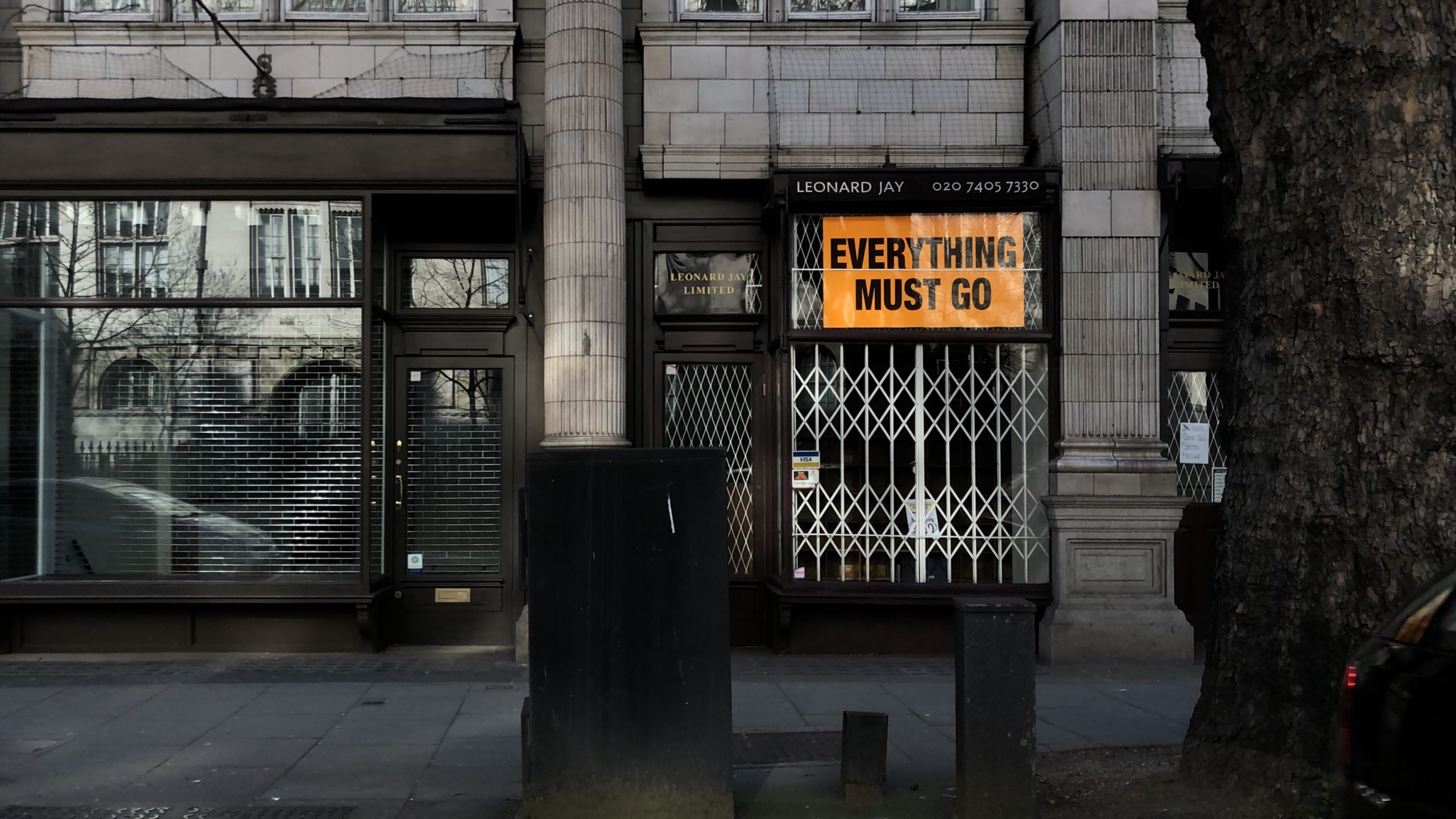 Usually, the London streets are filled with international students, businessmen and travellers from across the globe.

But this year, COVID-19 has put a stop to life as we have know it.

Firstly, let me get you up to date; On the 23rd of March the UK government imposed a country-wide lockdown.

What this means for us who are stuck here is pretty simple; no going out for anything non-essential.

Unlike some other countries that are also on lockdown, we are still permitted one hour of outdoor exercise per day.

All bars, restaurants and clubs are closed indefinitely, and areas which were once buzzing with people now stand deserted. This is what a Monday London’s financial district looks like during a pandemic.

So, on average 750,000 international students a year choose London as their term-time home. 6,500 of them travel from Kuwait and now are stuck here after the state of Kuwait suspended all commercial flights of their national airline.

However, flights are still operating only for Kuwaiti nationals in attempts to return international students to their homes.

I spoke to Rozan, a Kuwaiti student who was boarded onto one of the first flights out of London last week.

When we spoke, this is how she described her trip:

“I had to pack all my stuff and leave London in one day. When we arrived In Kuwait we were police escorted off the plane onto a bus in groups of 10. We went through passport control, then into a doctors room for blood and temperature tests and health assessment.

After I had been cleared, they took me to isolation at a resort in Al-Khiran. The next day they came with my luggage after it had been disinfected. Now, I have to wait for my 14 day quarantine period and to finish until I can return to my family.” Canary Wharf is the place I call home here in London.

Seeing commuters flooding out of the tube and the countless phone calls being taken on cigarette breaks is common place.

And the bars, normally packed full of suits and high heels after 5 on any given weekday.

This has all come to a standstill as London’s financial district has been put on pause.

I spoke to Korina, a German national who works here at Deutsche Bank.

She and all her office were told to work from home long before the lockdown was announced.

She splits her time between Canary and Frankfurt. However, she and her boyfriend are now stuck.

“I was expecting this to happen, but it still makes problems for me and my family” she says, following news that Germany closed their borders to all non-essential travel.

“For us in finance, this is big. The impact of the virus was completely unpredicted and because of that we are working harder than ever to put things back into place”.

Since the outbreak, Deutsche Bank’s share price dropped to a record low.

2020 was set to be a year for the bank to recover and rebuild, but it has all come to a stall.

Rival bank, Goldman Sachs has predicted that banks may take up to 3 years to recover from this unprecedented halt.

For the meantime, Londoners must wait patiently as the world toils away to put an end to this chaos.