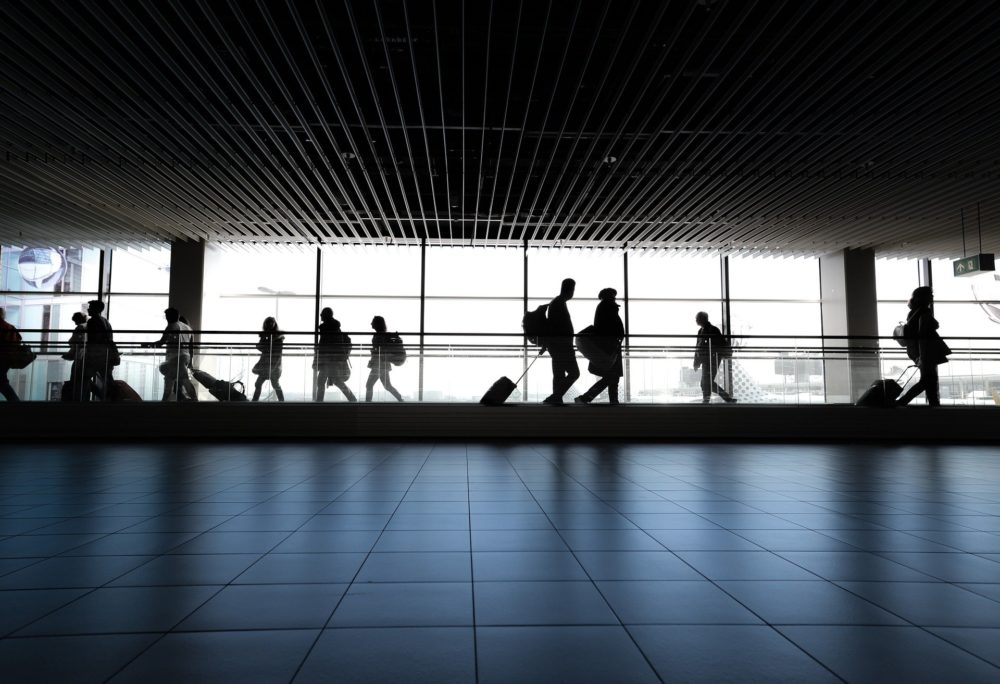 The lockdown restrictions and the government’s dealing with Coronavirus  have made numerous Europeans living in the UK pack their bags and return to their home countries. Some of them are students and people who only work here part-time, but there are many who lived and worked in the UK for a long time but decided to leave due to Covid-19, and some of them for good. Photo by Rudy and Peter Skitterians from Pixabay

There is no official statistics on how many people have left the UK due to Covid-19, but some countries organised transport, either flights or buses, for their nationals to provide a safe return home before it wouldn’t be possible.

Repatriation of European citizens living in the UK

Miha Fatur, First Counsellor of Embassy of the Republic of Slovenia confirmed that the demand of Slovenians living in the UK for repatriation was high. He told JLDN:

“Regarding the repatriation of Slovenian citizens and those who have in Slovenia permanent or temporary address I would like to inform that Embassy did organise two repatriation flights.

The demand was high and we filled all the places on the plane in two hours since announcing the plane a day earlier.

This time the plane was bigger and despite high demand at the end, there were still some empty seats.”

The Czech Embassy posted some photos on their Facebook page saying that they managed to fill 6 buses with Czechs living in the UK wanting to return home.

Europeans leaving the UK due to Covid-19

Andras Molnar, from Hungary, has lived and worked  in the UK for nearly 5 years. However, he decided to return back home to Hungary in the time of crisis. Even though, he still has to pay rent in London, he says that: “Life is cheaper in Hungary, more calm and there’s much more to do in a house with a huge garden.”

Egle Iacona, from Italy, has lived and worked in the UK for nearly 2 years. One of her reasons for going home is the rent and contract for the house she lives in. She and her flatmates are not really keen on renewing the contract as many of them have lost their jobs.

She’s talked to JLDN about her reasoning for going back to Italy now and whether she intends to come back.

The process of repatriation to Slovakia

Robert Soska, from Slovakia, has studied, worked and lived in the UK for nearly 2 years. He left the UK on 30th March after all his flatmates had left as well. This is how repatriation worked for him:

“I sent an email to the Slovak embassy in London, getting an automatic response that I have to wait for their response as they have an overload of emails at that moment.

Three days later, I and my friend kept calling the Slovak embassy in London and, eventually, got the email in the evening of that day confirming our repatriation.

We spent 36 hours on the bus, then 8 days in mandatory state quarantine and another 6 days in self-isolation.

Throughout the whole journey in the bus, facemasks and gloves were mandatory.

We also tested negative in the state quarantine. I have to admit, the test itself is very quick, rather uncomfortable as well.

Also, my transportation and quarantine accommodation didn’t cost me anything, it was completely free, paid by the government.

My only duty is to pay for the food provided for us in the quarantine centre, making it 13euros/day.

I am still waiting for the invoice to be delivered.”