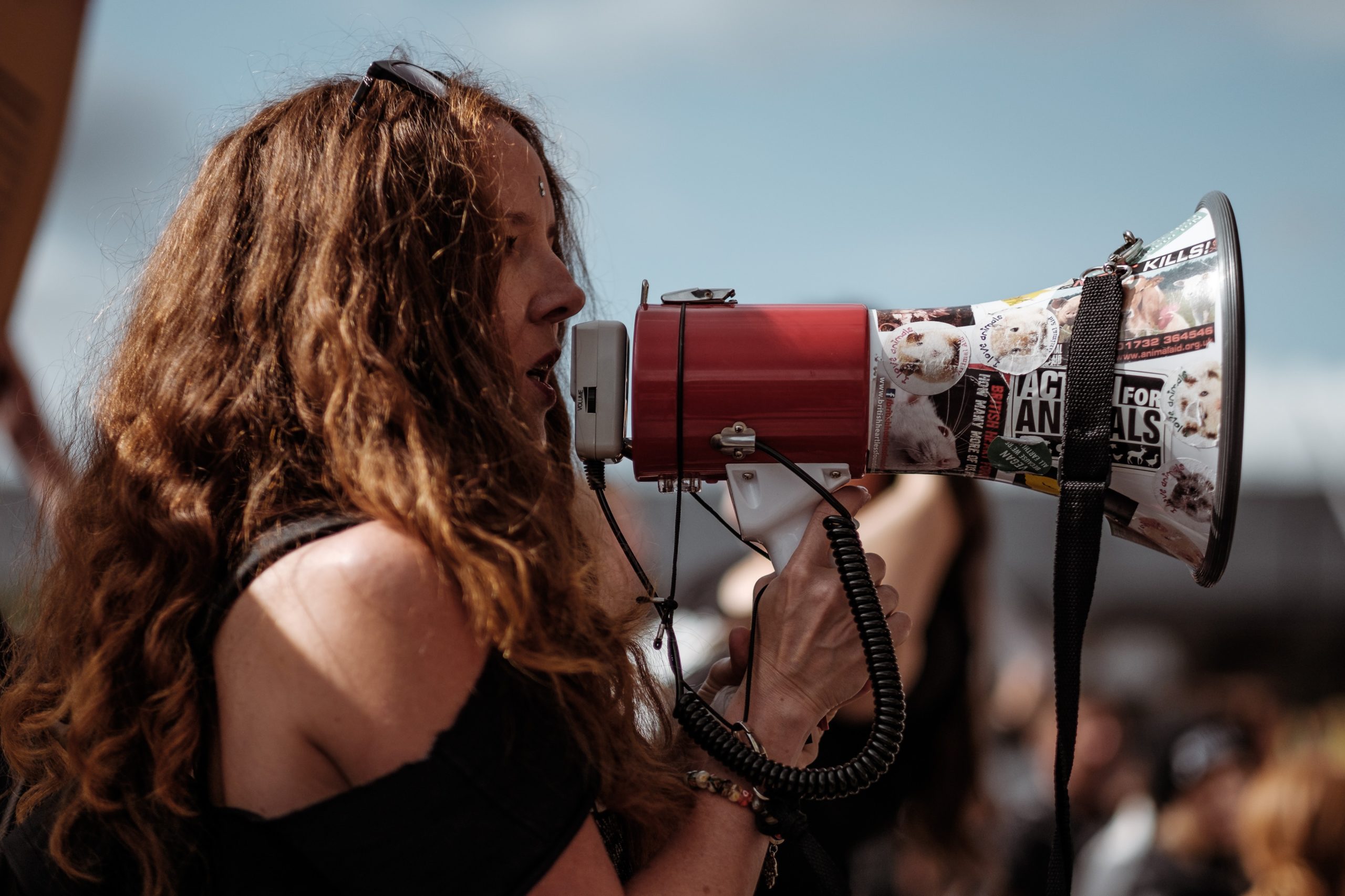 A young lady with a megaphone taking part in a protest

Since the pandemic, there has been a rise in young activists taking a stance against injustice. With the US election just days away, this has prompted many young people to speak out and be heard through the ballot box.

According to Harvard University, 63% of 18-29-year olds said they are going to vote in the election. A rise from 47% in the 2016 election. Turnout amongst young voters are usually low, but activists are determined that this year will be different.

“This is not about democratic or republican parties; this is about basic human rights. As young people, we are the base for a new system and better future for America” Jillian, a 19-year-old American activist.

Jillian continues to explain the importance of the youth casting their votes in the 2020 elections.