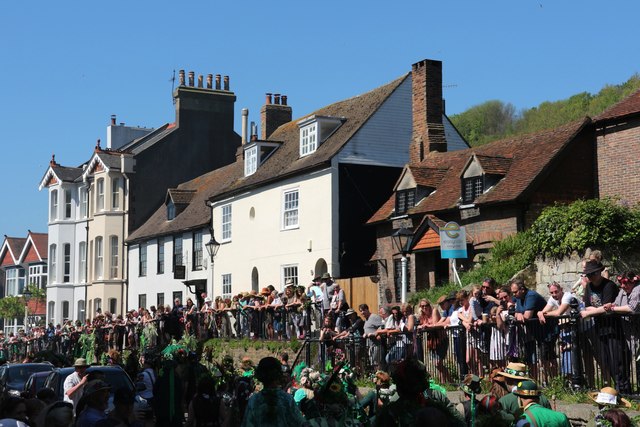 Boris Johnson has announced the government’s roadmap to cautiously lift lockdown restrictions in England setting out what he calls a “one-way road to freedom” lockdown easing roadmap.

In a statement to parliament, the Prime Minister paid tribute to the remarkable success of the UK’s vaccination programme and the measures the British public are taking following the lockdown restrictions, which has helped to cut infection rates and reduce the spread of the virus.

The Prime Minister set out the latest vaccine efficacy data, with Public Health England discovering that one dose of the Pfizer-BioNTech vaccine reduces hospitalisations and deaths by at least 75%. Boris Johnson also revealed that the analysis of the AstraZeneca vaccine efficacy continues, with promising early results. Supported by the increased protection offered by these vaccines, the government is able to gradually and cautiously begin to ease restrictions in all areas across England.

The roadmap that was introduced by the Prime Minister outlines a number of key dates in the next four months where certain lockdown measures will be eased. It culminated in almost all restrictions disappearing on June 21, dependant on a number of factors including low infection rates and a fully successful vaccine rollout.

Stage one of the roadmap is divided into two parts; on the 8th March, all schools and colleges will reopen, while university students will be able to return for practical courses.

There will then be a review by the end of the Easter holidays for all other students.

Two people from different households can meet outside for recreation, which can include “a coffee on a bench,” and one nominated person can visit care homes, but will need PPE, a lateral flow test and to “keep physical contact to a minimum.”

From the 29th March, part 2 of stage one will be implemented meaning; people will be allowed to meet outside, either with one other household or within the “rule of six”, the stay at home rule will end, but the government will urge people to stay local as much as possible and outdoor sports facilities will also reopen.

Stage 2 will begin on 12th April, where all shops, restaurants, gyms and spas, and hairdressers are allowed to reopen.

Additionally, UK domestic holidays away from home will also be permitted. Stage 3 will commence on the 17th of May, six people or two households can meet indoors, hotels will reopen as well as International leisure travel.

Finally, the fourth and final stage will be on the 21st of June, which will lift all other restrictions on social contact will be removed, as well as the reopening of nightclubs.

Mr Johnson told a Downing Street press conference that: “Thanks to the vaccinations there is light ahead, leading us to a spring and a summer, which I think will be seasons of hope, looking and feeling incomparably better for us all”.

A low point of COVID, time to get high
Finding Love Socially Distanced