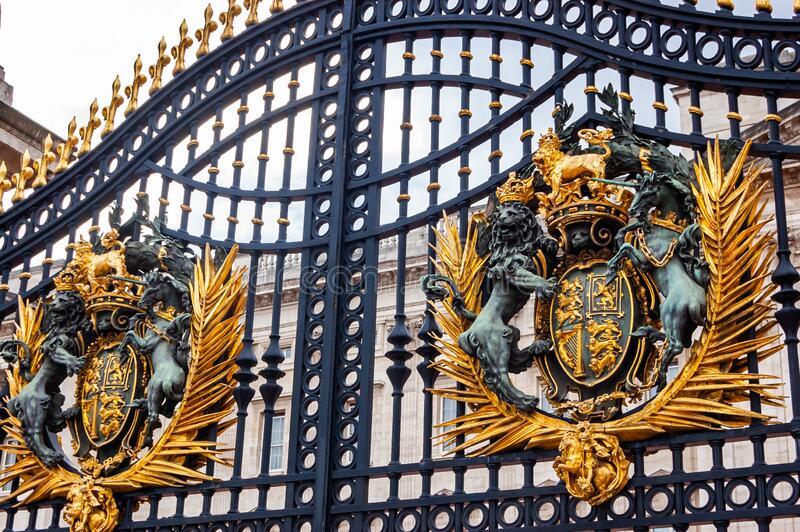 Duke and Duchess Open up to Oprah. Duke and Duchess of Sussex on their wedding day back in 2018.

The Duke and Duchess of Sussex’s interview with Oprah Winfrey has revealed what goes on behind the closed doors of being a Royal and the problems with it.

Meghan and Harry made known the many issues that occurred while they were in the Royal Family – two being racism and mental health.

In the emotional interview Meghan told Oprah about the multiple discussions in the Royal Family regarding the future of her first baby whilst she was still pregnant.

Megan said there was “conversation of he won’t be given security, he’s not going to be given a title, and also concerns and conversations about how dark his skin might be when he was born”.

She stated the discussions about skin colour were passed on to her by Harry. Both did not want to acknowledge who made these concerns.

Oprah later said to CBS News that Harry mentioned it was not the Queen or the Duke of Edinburgh who made the comment. Problems such as this led Meghan to the verge of suicide with low points making her feel like she “didn’t want to be alive anymore”.

Meghan said that she felt lonely after restrictions were put in place and that she did not leave the house for months. She told Oprah “(I) could not feel lonelier”.

Later in the interview it was happily announced that the couple are expecting a girl from their second pregnancy and that this will be their last child.

Back in March 2020, the couple stepped down from royal duties and moved to California. They announced last month that they would not return to work as members of the Royal Family.

The CBS two-hour interview by Oprah Winfrey with Harry and Meghan was broadcasted in the UK on the 8th of March at 21:00 and can now be found on ITV Hub.