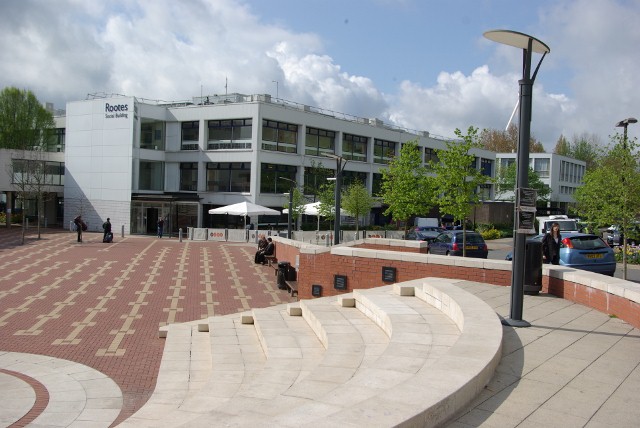 Students from the University of Warwick launched a sit-in protest to bring awareness and attention to the safety of women on campus. The University of Warwick where the protests are taking place.

The group, ProtectWarwickWomen, organised the sit-in. With the university students demanding for their voices to be heard. They have been involved in previous student-led marches against the university’s handling of sexual assault. The organisers have said they feel unsafe and unheard at the university.

They are calling for the University of Warwick to pay more attention, listen and do more to make women feel safe on campus. It is believed that at the peak of the sit-in, over 350 students were estimated to have gathered on Warwick Piazza. The group have been posting regular live updates on their social media accounts.

Some of the student protestors demands would involve the university to install an independent sexual assault advisor within the Student Union, to review staff training on preventing and managing sexual assault and; make yearly contributions to sexual assault survivor charities.

A tweet from @protectwarwickwomen: “THE POLICE APPROACHED US! The police initially came with the intention to disperse us but once we informed them about our cause, they immediately sympathised with us.”

ProtectWarwickWomen did not have any interaction with security or police at first. They were informed by other students from the university that the campus security was taking a longer route around the accommodations, so they would not have to cross paths with the peaceful protestors.

The university said in a statement:

“Our policy on sexual misconduct is clear-it will not be tolerated. Individuals who are found to have broken our values, either by the police or by our own comprehensive disciplinary processes will face sanctions-which include expulsion or withdrawal from the university.

We recognise that there is always more we can do. We wish to thank all those who are working with us to help sexual misconduct and how we deal with those who do not behave.”

This is not the first time Warwick University has been called out for its treatment towards women’s safety on campus. In 2018, a group of Warwick students were involved in an atrocious Whatsapp rape chat scandal. 11 students were part of the vile group which included sexist and anti-Semitic messages.

In light of what happened, the hashtag #ShameOnYouWarwick was created with students raising and calling out their concerns about the university’s handling of the situation on social media platforms.

#ShameOnYouWarwick became an organisation that is campaigning against sexual assault in the university and are working with other groups like ProtectWarwickWomen.