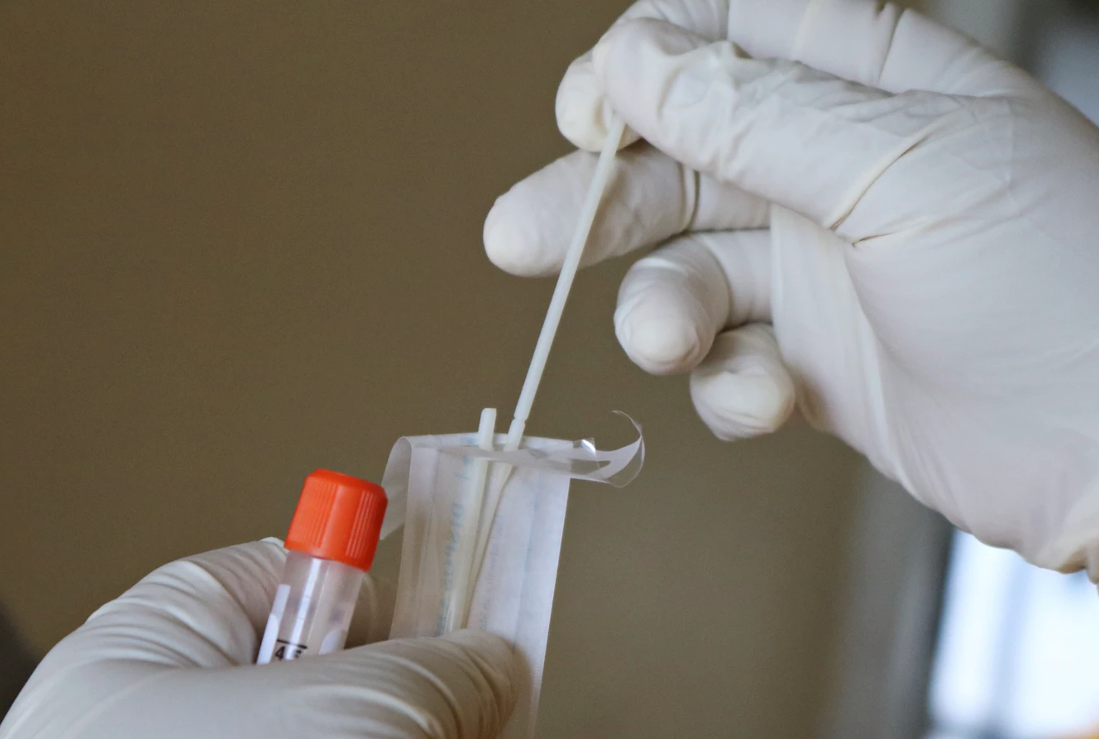 Since the NHS’s test and trace was put in place, The UK has had 2 more national lockdowns. The Public Accounts Committee put ministers under scrutiny, claiming that the staggering amount of taxpayer money is being spent on a scheme that has ‘no supporting evidence’ of reducing covid infection rates. Baroness Dido Harding disagreed with the report, claiming that “it is making a real impact in breaking the chains of transmission”. She also went on to explain that it had helped a number of people understand that they’re carrying the virus before they go and meet others, hence further preventing the spread.

The report also pointed out that test and trace aren’t ready for another possible surge in demand for tests after it failed to keep up with demand last September. MP’s stated that this issue could lead to sub-standard performance or surplus capacity.

The report comes after the government’s refusal to give health workers more than a 1% pay rise following their help through the pandemic.

In September The Scientific Advisory Group advised the government that test, and trace was only having a ‘marginal’ impact on transmission, as enforcing social distancing measures is a more effective means of halting the spread of the virus.

Return To The Schools
2021 UK Budget And What To Expect