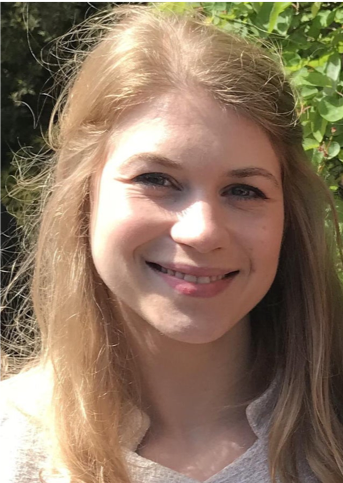 Text Me When You Get Home

Since the disappearance and murder of 33 year old, Sarah Everard, women across the world are sharing their experiences of being sexually assaulted and are creating a movement about women’s safety. Women across England have always been uncertain about walking somewhere on their own whether this be during the day or at night.

UN Women UK released an investigation stating that 97% of women aged between 18-24 have been sexually harassed and 45% of those women worry that reporting these incidents would not have changed anything.

Social media platforms such as Instagram, Twitter andTik Tok have been flooded with women raising awareness of being sexually harassed by others and their fear of being alone.

A recent Instagram post made by Lucy Mountain went viral following Sarah’s disappearance. The image was a message reading, “Text me when you get home xx” and over 2.5 million people have engaged with this post and several women reposted this simple message about the Sarah Everard case. In the caption of this post, Lucy expressed that she hasn’t “been able to stop thinking about Sarah Everard and how a woman was not allowed to walk home. It’s unbearable”.

Lucy then followed the caption with, “I’ve also felt a deep connection between myself and other women this week. I’ve had conversations about how being hyper-conscious of our safety is just something we’ve done throughout our entire lives”.

Businesses have been set up by other women selling self-defence keyrings that women can buy to make them feel safer. The items include, a rape alarm with aflashlight, a kubotan and some even include pepper spray.

A Twitter used said, “No guy will ever understand the feeling of walking alone at night or even during the day, the looks, the catcalling or even how uncomfortable it is walking past a group of men” In order for women to start feeling safer the Government has new safety measures put in place including spending a further £25 million which will double the size for the ‘Safer Streets fund’. This will be spent for better lighting and CCTV along with undercover police being sent into bars and clubs.

These new safety measures also include targeting parks and alleyways enabling the police to detect predators in order for women to feel more comfortable going out in public.

A Popular Central London Patisserie has been Vandalised
Pandemic Rail: Who Foots the Bill?