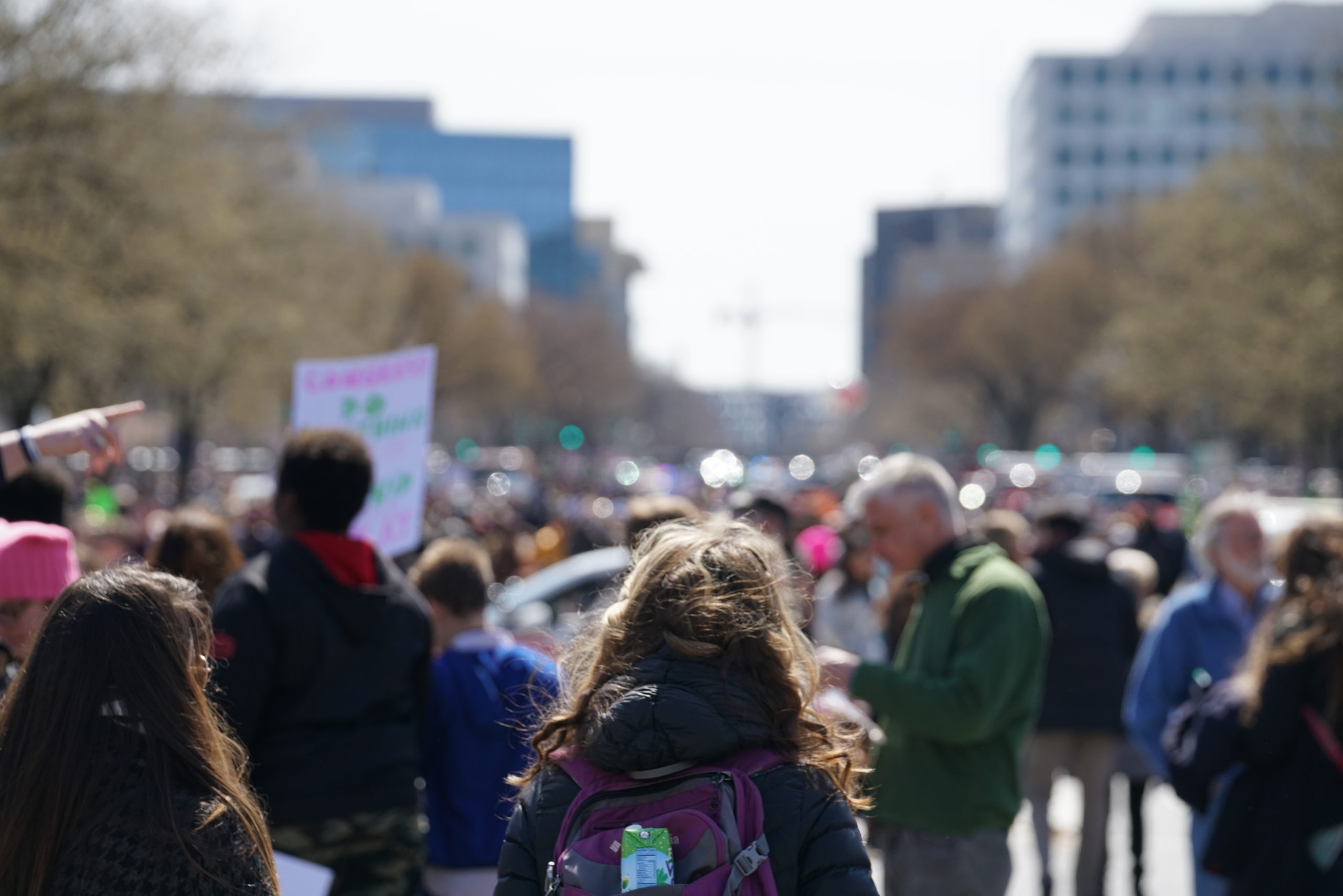 Thirty-three people have been arrested at anti-lockdown protests in London, with protesters demanding an instant release from restrictions.

The protests occurred on Saturday 20th March, as demonstrators marched from Hyde Park to Westminster.

Demonstrators clashed with members of the police force, as they demanded an early release from the UK’s third national lockdown.

The protests have come just as the UK is about to start its road map back to normality. People have now questioned whether the demonstration will have an adverse effect.

As protesters swept the plagued capital without masks or socially distancing, Deputy Assistant Commissioner Laurence Taylor, explained how the police approached the situation with demonstrators, saying,

“Throughout the day, officers sought first to engage with people who had gathered to explain that their actions were unlawful under the COVID-19 regulations and encouraged them to go home to help protect themselves and others during this public health crisis.

“Where this approach did not work and officers were met with hostility, police enforced the regulations and made arrests.

The effects of an early release from lockdown could see infection rates rise again and ultimately lead to a fourth national lockdown.

The government has been clear that this is the last lockdown that Brits will have to endure.

It is currently still illegal to protest in the UK due to Coronavirus restrictions, but this is something that the police have found hard to enforce. As seen with the Black Lives Matters protests last summer.

Peaceful protest at the University of Warwick over the safety of women on campus
Relief for the US: Derek Chauvin has been found guilty