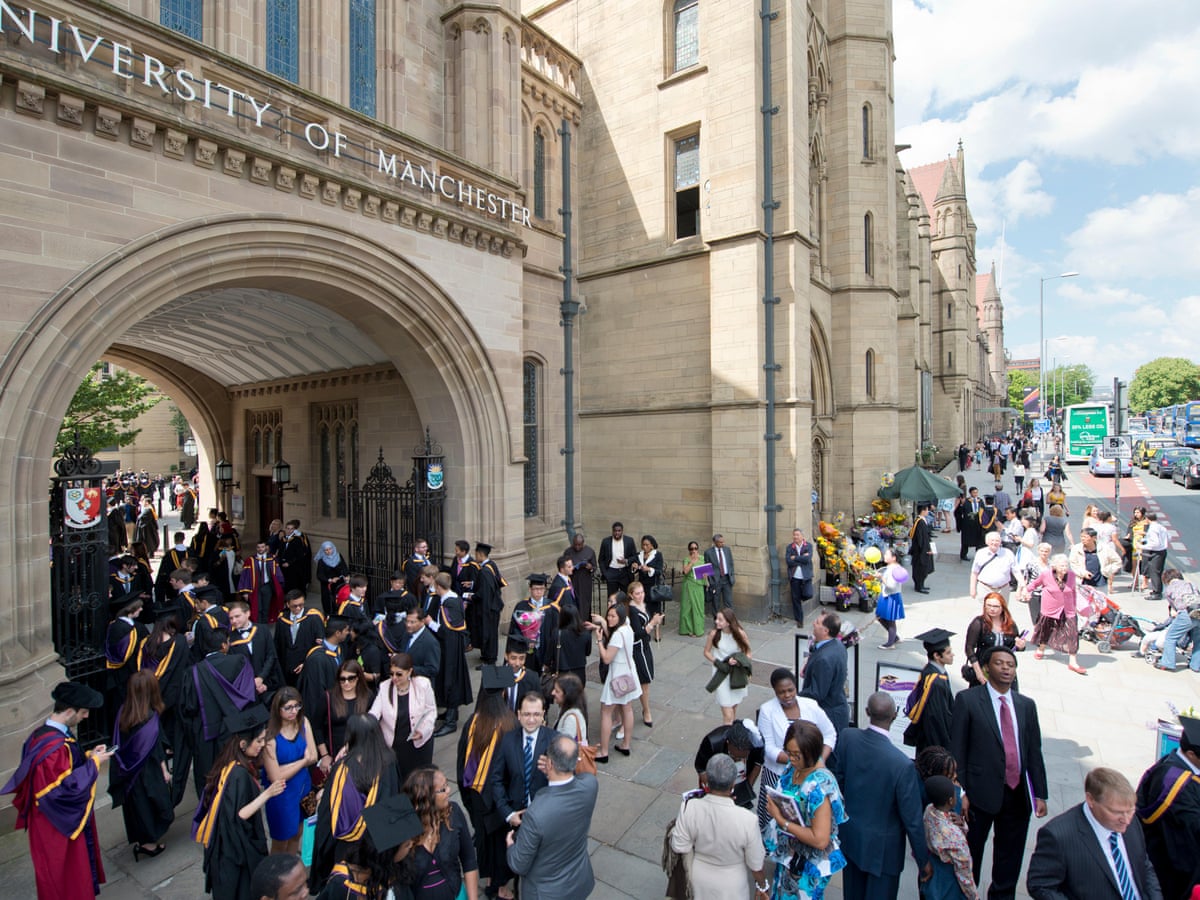 A survey suggests that students are pressing for a compulsory test on understanding sexual consent at the start of university.

The Higher Education Policy Institute’s survey found 58% of students agreed with the idea that there should be a test in place to show that students joining university “fully understand” consent. According to the think tank’s survey including 1,000 students, only a quarter felt that had been appropriately taught an understanding of sexual consent in school.

Some of the UK’s top institutions, including Exeter and Oxford, were named on the website more than 50 times. A total of 86 universities were also mentioned on the website. “It’s a culture that has the effect of normalising and trivialising sexual violence … the sexism, the misogyny, the victim-blaming. That sexism that exists at the fabric of our society is very much happening and prevalent at universities across the UK.”

The Office for Students (OfS) said it is important students’ reports are “dealt with appropriately”.

The regulator is urging that universities review their sexual misconduct and harassment policies by the summer.

Education Secretary Gavin Williamson said, “We expect universities to follow these [expectations] and I would urge all universities to look at this seriously and take appropriate action where necessary.”

The report is said to aim to provide more reliable evidence about students’ sex lives.

Nick Hillman, the institute’s director, said the findings could “help students navigate what is a key transition point in their lives.”

This follows students protesting outside Warwick University to push the university to take more action against sexual assault and to improve the protection of students there, a group of six students have been living in tents on the campus for a total of six weeks.

Back to school! Attendance in schools is nearly back to normal.
Students fasting for 18 hours a day in Ramadan during pandemic