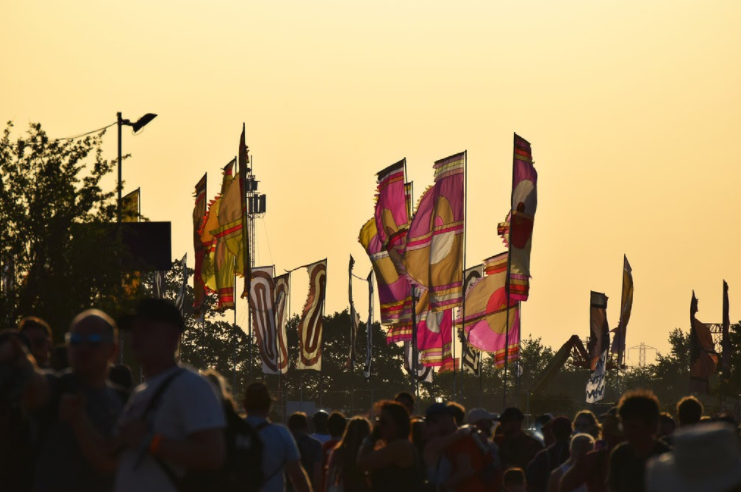 Festivals Season: Will it Go Ahead? With festivals rescheduled multiple times and even cancelled, everyone is uncertain if festival season will be going ahead this summer.

And if so, will there be special measures to ensure the spread of COVID-19 is stopped at a halt?

Reading and Leeds will be taking place between the 27th and 29th August, hosting 200,000 fans at Richfield Avenue in Reading and Bramham Park in Leeds.

Melvin Benn, the festival boss, said he was confident the events would go ahead after the easing of lockdown on the 21st of June.

For the event to be as safe as possible, fans will “almost certainly” need a vaccine passport or proof of being Covid-free, the organiser said.

Reading and Leeds have also expanded their line up with an announcement on Friday, with big names such as Sam Fender, Aitch and Machine Gun Kelly.

Although organisers are confident Reading and Leeds will be happening, other festivals are not as sure, for various reasons.

Boomtown, a five-day musical and theatrical event has announced the festival will be a no-go this year.

The Hampshire based festival has been cancelled due to the government’s inability to provide an insurance scheme.

“For an independent event as large and complex as Boomtown, this is a huge gamble of up to an eight-figure sum and the financial risk is simply too high.” They said in a statement. The festival will be back and running in August 2022.

Along with Boomtown, BST Hyde Park has also cancelled, due to go ahead this July.

Glastonbury and Big Weekend have neither cancelled nor gone ahead in person, instead, they’re giving fans as much as they can with an online approach.

A ticketed Livestream with some big acts such as Coldplay, Haim and Jorja Smith will take place in May in replacement of the iconic, Glastonbury.

Statistically, the vaccinations are ahead of Boris Johnson’s predicted schedule, meaning if it stays that way, all restrictions will be lifted for June 21st.

“I’m taking the prime minister at his word that from June the legal restrictions will be off and as he and the culture secretary said: ‘We are looking forward to a summer of fun’” Says Benn.

Out of Home- New exhibition in London shows what it is like to be homeless during the pandemic.
Brick Lane Residents and Visitors Object Against Shopping Mall Plans.