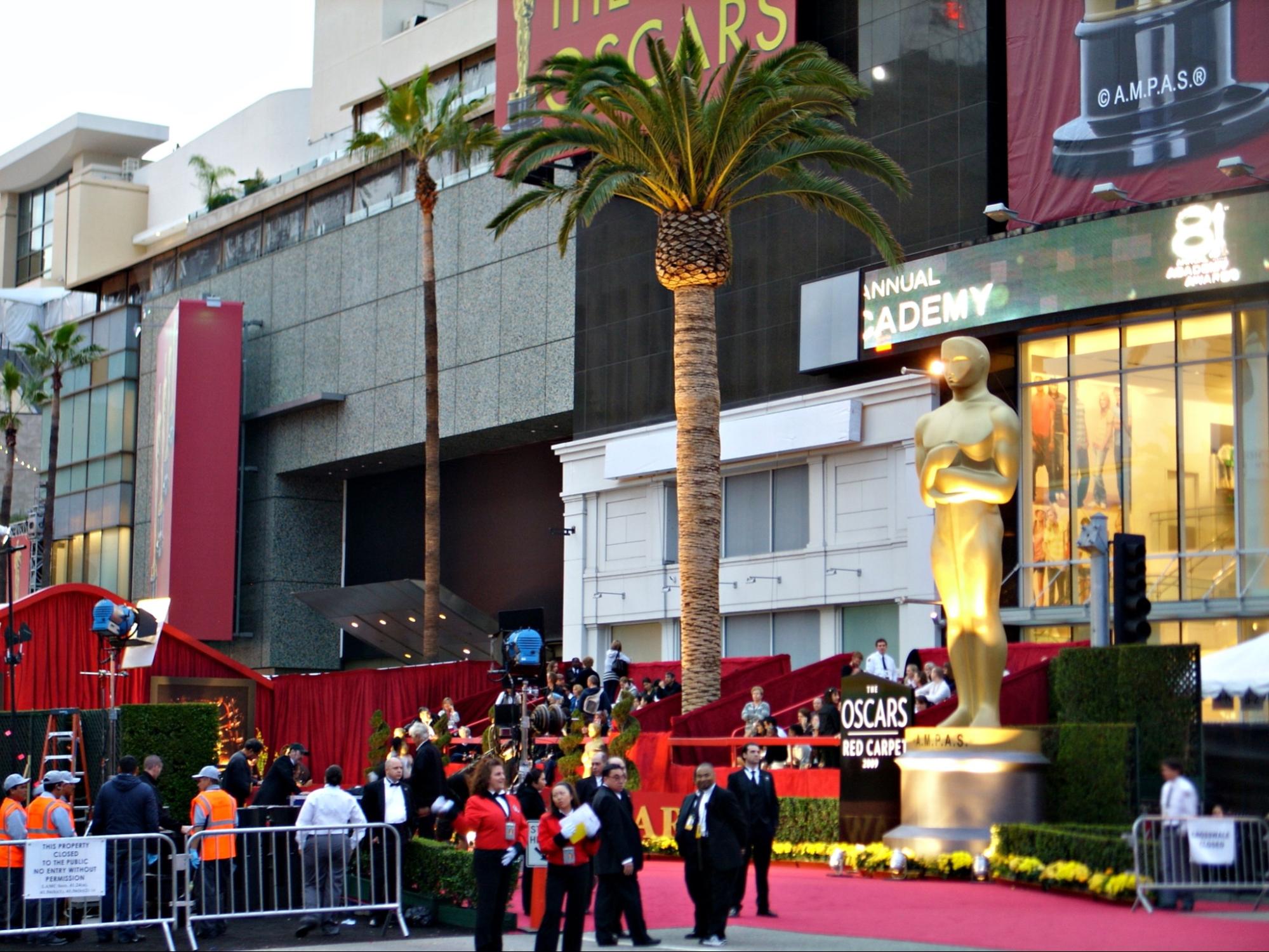 History was Made at 2021 Oscars

On Sunday night, history was made at the 2021 Oscars event. 200 guests joined the Oscars at Los Angeles’ Union Station, a different environment compared to the usual thousands who attend the Dolby Theatre each year.

This year has been the first year ever in Oscars history that two women were nominated for best director. Including Emerald Fennell for “Promising Young Woman” and Chloe Zhao for “Nomadland”.

Along with those nominations, “Nomadland” director, Chloe Zhao, became the first woman of colour and of Asian descent to win the best director award.

The only other woman to win Best Director is Kathryn Bigelow, for “Hurt Locker”.

After Bigelow’s win in 2010, no female directors were nominated in the best director category until eight years later. Greta Gerwig was nominated for her coming-of-age film, “Ladybird” that year, unfortunately losing to Guillermo Del Toro for “Shape of Water”.

Zhao will be remembered in history for changing the game at the 93rd Oscars. Her win finally shows the rise of female representation over the years.

Only seven women have been nominated in the Best Director category in the 93 years of awards, including Zhao and Fennell. The other directors were known names Lina Wertmüller (“Seven Beauties”), Jane Campion (“The Piano”), Sofia Coppola (“Lost in Translation”), Greta Gerwig (“Lady Bird”), and Bigelow.

Talented women in Hollywood are clearly prevalent but extremely underrepresented. The Oscars are only just starting to award and praise women’s work after almost a century of running the show.

This year was also the first time two Asian directors were nominated in the same year. This also includes Lee Isaac Chung for “Minari”, in which Youn Yuh-Jung won best supporting actress.

On pause: musicians waiting to press play after covid-19
Book sales have surged in the UK since lockdown last year