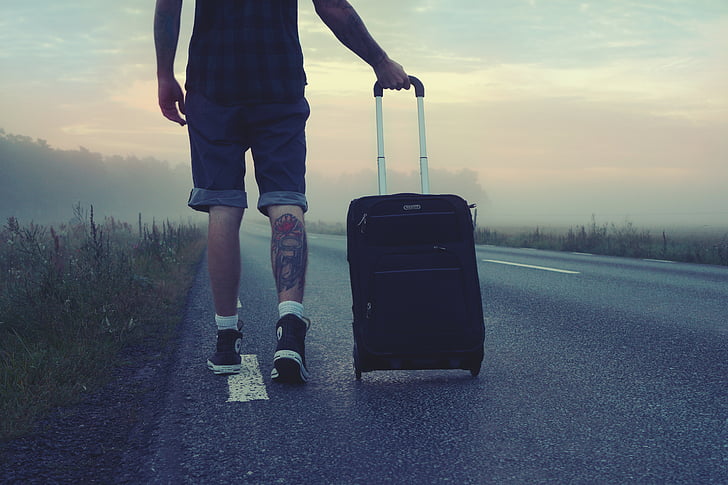 International travel could be on the cards this summer. The ban on travel to Europe has a number of exceptions, including for European citizens and residents, as well as their family members, transit passengers, and students.

The COVID-19 situation varies from country to country, including the spread of new or troubling variants, so even completely vaccinated travellers are being encouraged to pay careful attention to the situation at their destination before travelling.

According to Ursula von der Leyen, president of the European Commission, the European Union “shall recognize, unconditionally, all those who are vaccinated with vaccines that have been approved by EMA [the European Medicines Agency].”

England will not progress to the fourth phase of the government’s roadmap until at least June 21. Then “all legal restrictions on social interaction” should be lifted, but first a study of social distancing and other Covid steps must be completed.

Scotland plans to switch to Covid defence level one on June 7th, and then to level zero by the end of the month.

On the 13th of May, the Covid rules in Wales and Northern Ireland will be examined.

Gov.UK says there may be restrictions on travel from England in various parts of the Common Travel Area (the United Kingdom, the Republic of Ireland, Jersey, Guernsey, and the Isle of Man).

To fly to other parts of the UK, Jersey, Guernsey, the Isle of Man, or the Republic of Ireland, you do not need a valid purpose. Before making travel plans, you can review the restrictions in place where you want to go.

Meanwhile, Spain is preparing to welcome visitors back in June.

For the time being, the bulk of travellers from the United States and most other countries outside of Europe are forbidden from entering Europe unless official action is taken.

Back to school! Attendance in schools is nearly back to normal.
Those vaccinated are “incredibly safe” to meet indoors, but are not allowed just yet