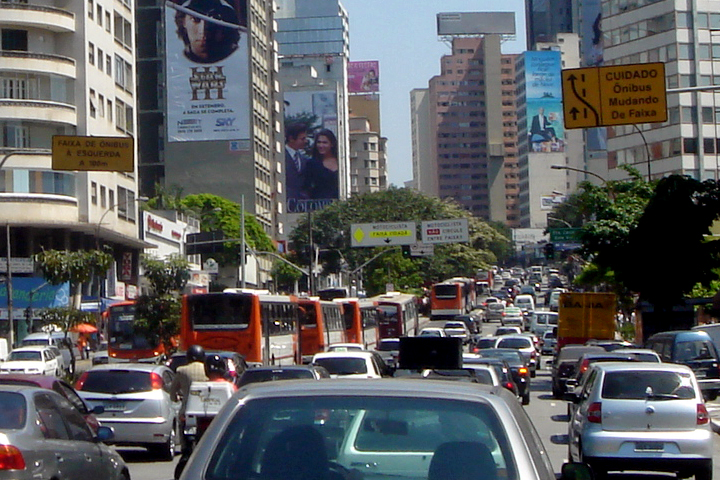 Pollution: A change is needed

A coroner suggests law changes to air pollution limits after discovering it can be a potential cause of death. This comes after a recent development on the case of Ella Adoo-Kissi-Debrah: a 9-year-old girl who died in 2013 due to her severe asthma.

Philip Barlow, a south London coroner, only identified that it was air pollution after perseverance from Ella’s mother, Rosamund Kissi-Debrah.

She demanded that her daughter’s death needed to be looked at from a different perspective, and requested to have a second coroner look at it. She fought for years until last Wednesday when Barlow revealed the details of the case.

Barlow found out that her asthma left her susceptible to being impacted by particulate matter (PM) pollution. This eventually induced asthma attacks because of the area she lived in: “The whole of Ella’s life was lived in close proximity to highly polluting roads. I have no difficulty in concluding that her personal exposure to nitrogen dioxide and PM (particulate matter) was very high.”

The coroner came to the conclusion that pollution limits should be reduced to meet WHO guidelines, and that the general public should be educated about the danger of air-pollution.

Ms Adoo-Kissi-Debrah further reinforced this statement and said: “As the parent of a child suffering from severe asthma, I should have been given this information but this did not happen,”

“Because of a lack of information, I did not take the steps to reduce Ella’s exposure to air pollution that might have saved her life. I will always live with this regret.”

Particulate matter (PM) is a mixture of particles and liquid droplets such as soot or smoke. These particles can be inhaled and cause severe health problems by entering the lungs and the bloodstream.

London Air, a website under Imperial College London, has said this about the EU limits: “Given that health effects of fine particles have been reported below the EU limit value, they cannot be said to protect the public from adverse health effects, they simply minimize risk. Therefore, not meeting the EU limits should be viewed in a very dim light.”

Continue Reading
You may also like...
Related Topics:Climate, environment

A low point of COVID, time to get high
US pledges to cut CO2 emissions and motivates other countries to do the same