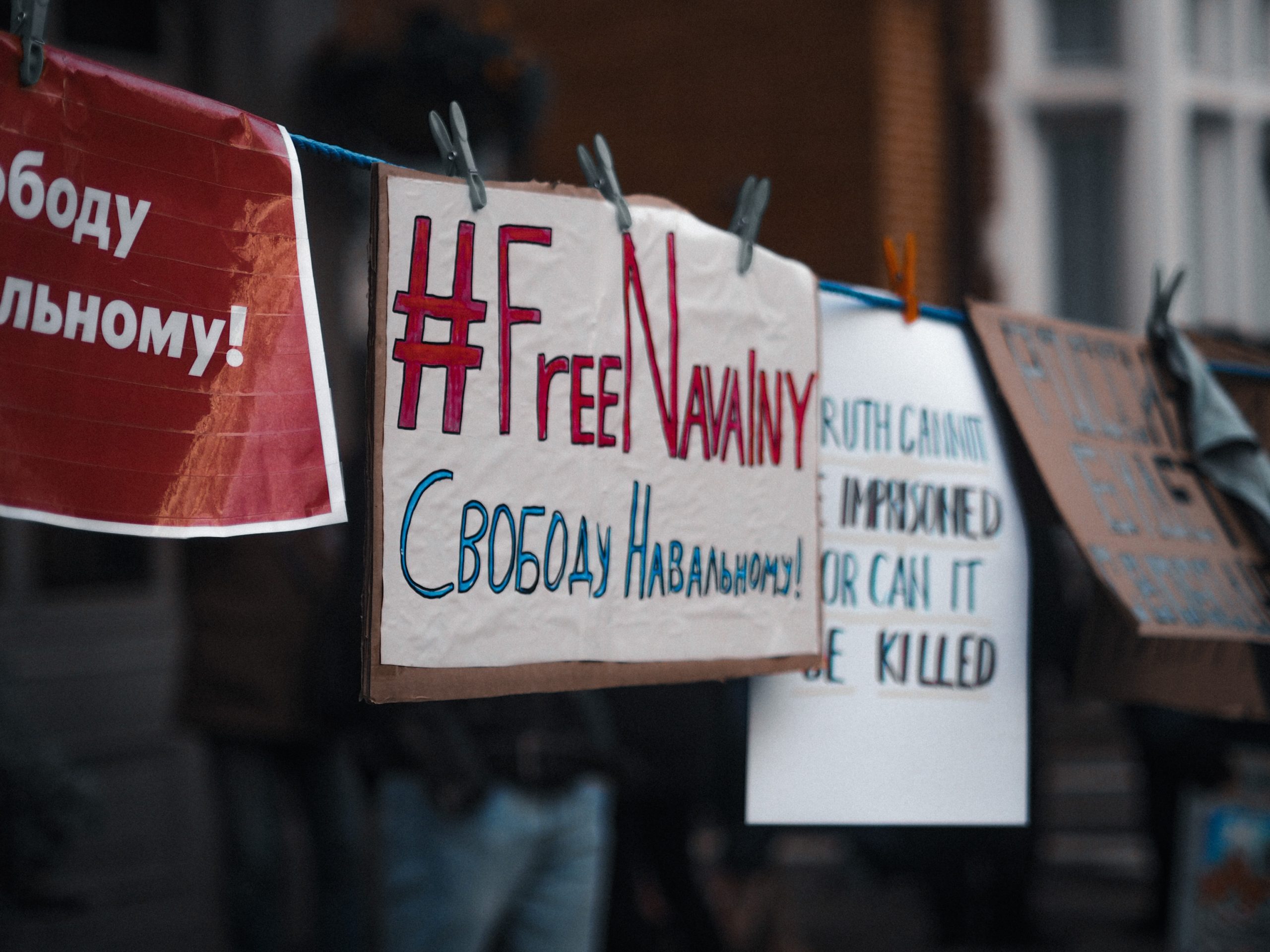 Users of the popular discussion website ‘Reddit’ have been posting ‘F*ck Putin* alongside videos and pictures of Navalny supporters being beaten and arrested.

Anti-government protests were sparked upon the poisoning and imprisonment of Alexei Navalny, a prominent figure in Russia’s opposition. As a leader of the progress party, and as the founder of The FBK, Navalny became the face of Russian oppositional nationalism.

Since anti-government protests began in January, 13,000 Navalny supporters have been arrested. Processes have begun to get Navalny’s anti-corruption foundation, The FBK, labeled as an extremist terrorist organization, giving police forces further grounds to continue the mass arrests of anti-government demonstrators, as well as giving prosecutors the legitimacy to hand out lengthier sentences to supporters, and the organizers and financers of protests, as they would become ‘extremist activities’.

Due to the crowd-funded nature of the FBK, even the act of donating money to the cause could become a criminal offense in the near future.

Russian Analyst, Maria Lipman, stated “I think this is a move aimed at the final extermination of the organization – if you like the ‘final solution to the Navalny question”

“Destroy his organisation completely, destroy all the people who supported him, who worked for him, who sympathized strongly, and then let him rot in prison for as long as the government pleases.” Photo by Liza Pooor on Unsplash

The growing support for Navalny on Reddit has led to a number of ‘power users’ (users who are well known on the site and have large amounts of ‘post karma’) posting their own takes on Vladamir Putin as a leader and as a person.

One power user commented “I don’t understand. Putin tries to establish this image of himself as this badass former KGB shirtless riding bear alpha male, but going after anyone who criticizes him only shows he is in fact a paper-thin skinned little b*tch.”

Needless to say, the anti-government protest will continue to dominate Reddit’s front page in the coming days.

US pledges to cut CO2 emissions and motivates other countries to do the same
Festivals Season: Will it Go Ahead?