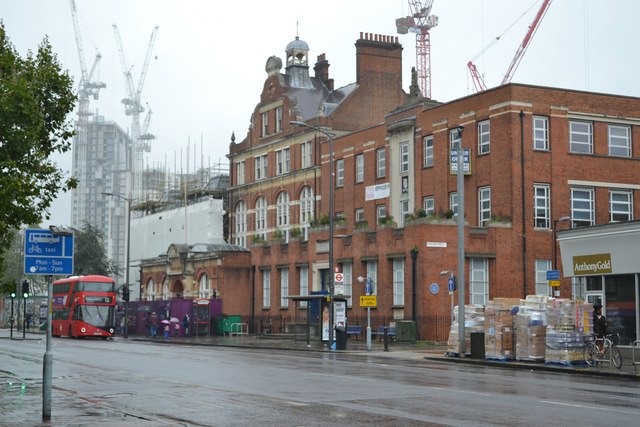 Southwark Council has taken in £2.5m in fixed penalty charges from LTN cameras in Dulwich and Walworth in only three months of issuing fines. The four cameras have ended up incurring a massive amount of fixed penalties issued to road users, who are completely unaware of the news road rules.

Freedom of Information requests shows there were a total of 22,424 fines handed out to drivers in Dulwich village, between only January 11 to February 28. This totals to £1.5 million in just seven weeks, if each fine were paid early at £65.

In Walworth, a total of 29,530 penalty charge notices were captured from just one camera. This totals up to £1 million. Only 17 percent of these fines have been successfully appealed.

Blue Badge holders who live in Dulwich Village or Walworth LTN’s are now eligible to be exempt from the fines after Southwark Council said that Blue Badge holders may be “disproportionately impacted” by these new rules.

They will have to register for this exemption.

The fines and appeals follow ward councilors admitting that the signage had “not been good enough”.

Cameras were originally welcomed as a smarter alternative to roadblocks and were supported by emergency services and residents.

Although motoring lawyer Nick Freeman tells Express.co.uk “In my view, it’s another way to use the motorist as a cash cow in part”.

A spokesperson for the Dulwich Alliance, a union of groups that represent the voices of residents, some shops and businesses, and GP surgeries, said the fines are “eye-watering and clearly not sustainable or acceptable”.

The increase of fines was introduced after a council tax rise by 4.99 percent.