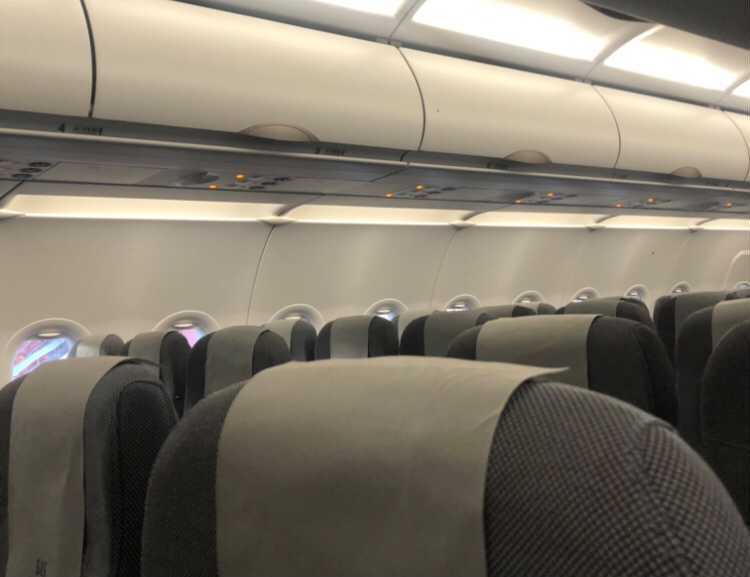 Women in South Korea are entitled to take one to two days off every month during their terms, according to the law.

The law has been in place since the 1950s, but participation is low, and any time off is frequently unpaid. Women in other Asian nations, such as Japan, Indonesia, and Taiwan, have similar protections.

Kim Soo-Cheon, the CEO of Asiana Airlines in South Korea, was recently fined £1,300 for denying 138 demands for menstrual leave after they failed to provide evidence of menstruation. The court determined that requiring women to show they were on their period could violate their privacy and human rights, as well as establish a culture that discourages workers from seeking menstrual leave.

A lower court first found against Mr. Kim in 2017. He had argued there were “many suspicious cases” when employees requested leave around holidays or days off.

Menstrual leave allows women to take one or two unpaid days off every month while they are on their period.

Menstrual leave carries a stigma that, according to Levitt and Barnack-Tavlaris (2020), perpetuates prejudices and contributes to the medicalization of menstruation.

Taking leave can necessitate informing male managers about a personal matter that the woman believes is a personal matter. It has the potential to depict women as less capable than men, leading to more prejudice against women. Providing extra medical leave for people of both genders is one suggestion for removing the stigma.

As of 2021, no country in Europe has a national menstrual leave. The Italian Parliament’s plan to implement a menstrual leave policy in 2017 prompted a discussion across Europe on how menstrual health affects women in the workplace. The bill would have required employers to provide three days of paid leave to women who experience extreme menstrual cramps; however, the policy was never implemented.

Combating Period Poverty
Many are sending supplies to India to help with Covid crisis.