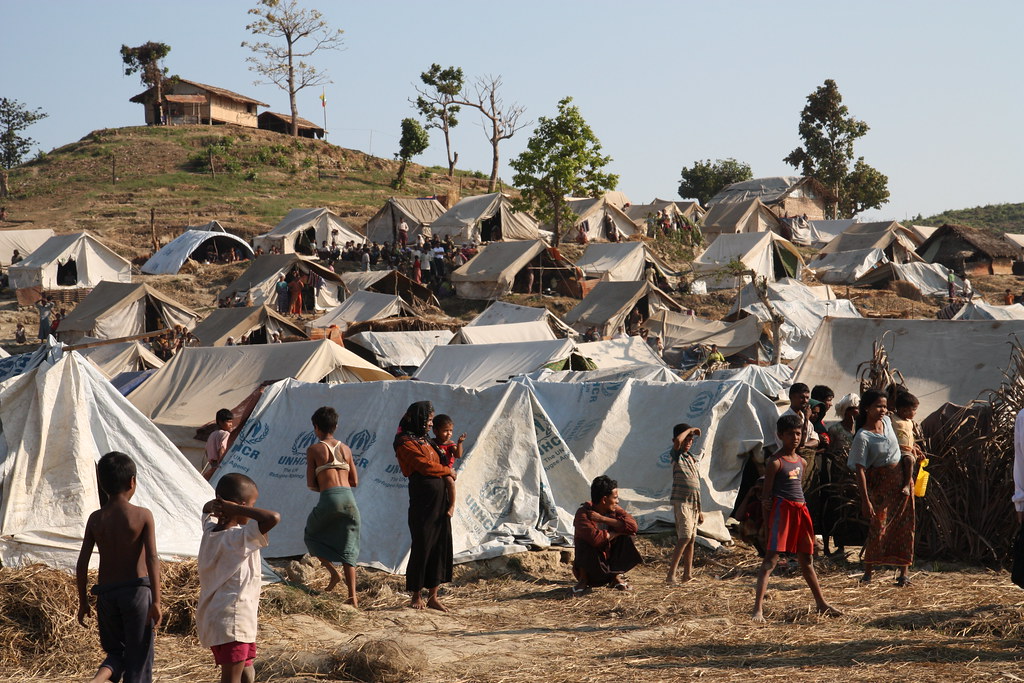 The UK government has been accused of breaking its commitments by slashing 85 percent of assistance support for the UN’s global family planning initiative. The cuts are starting to bite, and there may be real repercussions for some of the world’s most disadvantaged people.

Support for family planning has been promoted around the world as a means of improving women’s and girls’ rights. Parts of these programs focusing on child health, schooling, and cash for poor families have been aided by UK funding.

According to the government, Covid signified the need for difficult yet important decisions.

The government declared last year that it will reduce UK aid spending from 0.7 percent of GDP to just 0.5 percent, a cut of more than £4 billion, although it has yet to specify which programs will be affected.

Family planning programs were represented by the former Department for International Development, which became part of an expanded Foreign Office last year, as helping to break the “cycle of poverty” for many women. UNFPA, the UN Population Fund, said the UK decision would be “devastating for women and girls and their families around the world.”

“Deeply regrets the decision of our longstanding partner and advocate to step away from its commitments at a time when inequalities are deepening and international solidarity is needed more than ever”, said UNFPA executive director Dr.Natalia Kanem.

She calculated that the £130 million lost would have prevented 250,000 maternal and infant deaths, 14.6 million unintended pregnancies, and 4.3 million illegal abortions.

Back to school! Attendance in schools is nearly back to normal.
Students fasting for 18 hours a day in Ramadan during pandemic