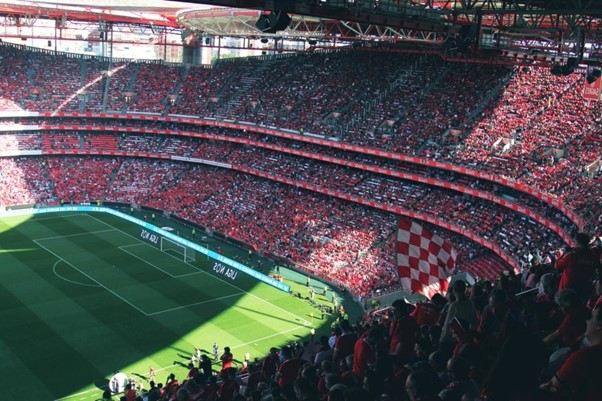 All four of tonight’s teams have seen contrasting fortunes in regard to their form in recent weeks.

Manchester United are in good form and are looking to break the English top-flight record for the longest unbeaten run for away matches. They are within three matches of the overall record, currently held by Arsenal.

United have also won five of their previous seven matches including four of the last five in the Premier League.

Their opponents, Serie A side A.S. Roma, were in more mixed form having not won any of their last three matches and only winning two of their last eight matches in all competitions.

Spanish club side Villarreal are managed by former Arsenal manager Unai Emery and are currently in decent form, having won five of their last nine matches including both legs of their quarter-final against Croatian side Dinamo Zagreb who they defeated 1 – 0 away from home and 2 – 1 at home.

The club’s top scorer is Spanish international striker Gerard Moreno who is currently amongst the leading goal scorers in La Liga. Other notable players include Paco Alcacer, Dani Parejo, and Raul Albiol.

Arsenal in contrast are not in particularly great form having failed to win their previous three matches, although they comprehensively beat Sparta Prague 4 – 0 in their second leg clash away from home in the Czech Republic.

This year’s UEFA Europa League had originally started with 64 teams including heavyweights such as Rangers, Tottenham Hotspur, A.C. Milan, Benfica, Sparta Prague and Slavia Prague among many other clubs.

Both games will kick-off at 20:00 tonight. The second leg of both ties will follow next Thursday, with the winner securing a place in the Europa League Final on Wednesday 26th May.