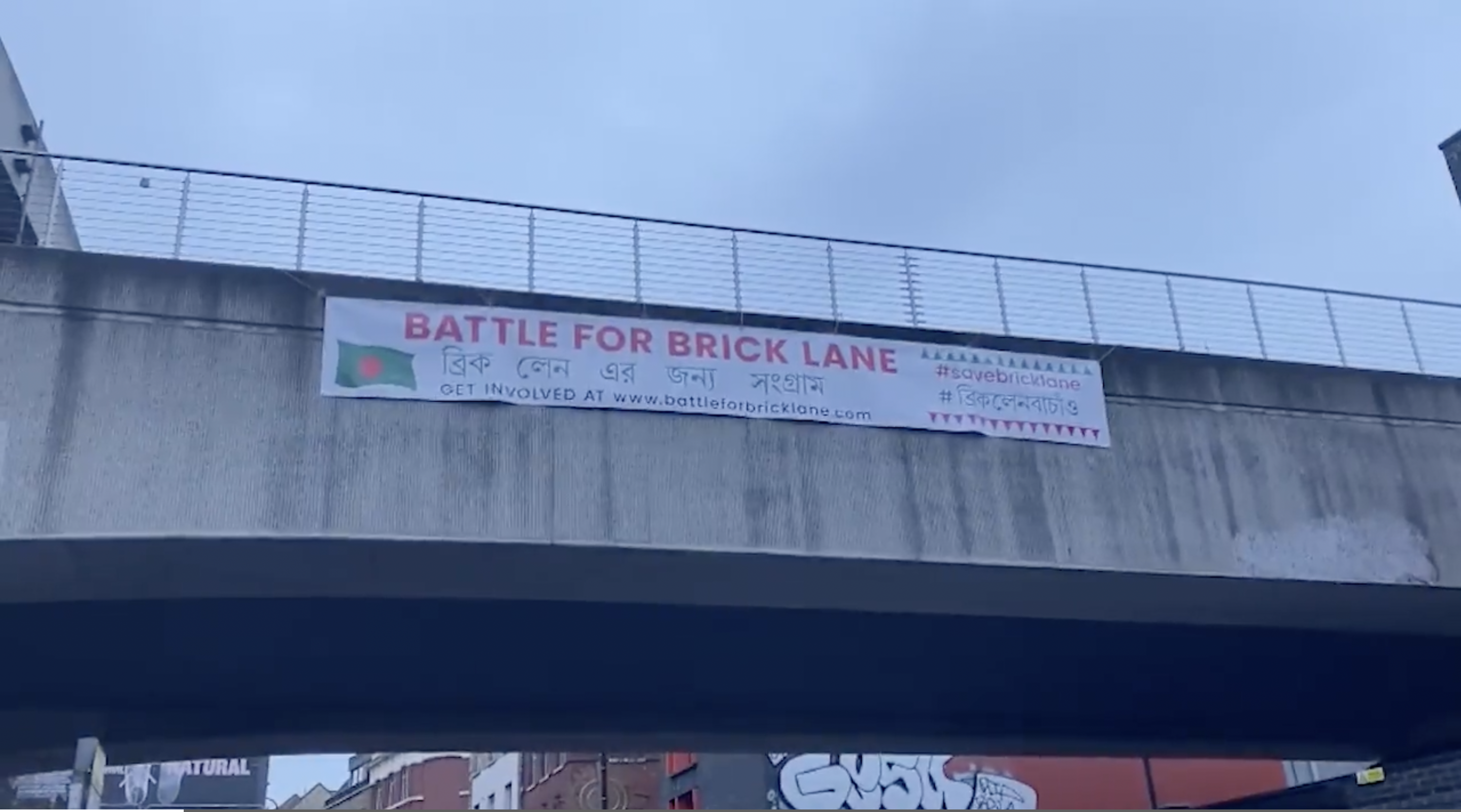 Plans to turn the Old Truman Brewery on Brick Lane into a multi-storey complex including an office building, gym, storage facility, and shopping mall have been put to a halt after a public uproar.

A group of protesters opposing the building plans placed banners along the street. Members of the Tower Hamlets Council say that they are dissatisfied with the owner’s promises to protect community interests.

There are concerns that gentrification of many London areas has been taking place over the last few years with areas such as Brixton, Peckham, and fellow East London Borough Hackney seeing dramatic changes to its landmark sites.

With over 7,000 rejections the plans are to be reconsidered. On the 27th of April, a council development committee heard that the planning application will now be re-examined.

The Zeloof family currently owns the complex in which the Spitalfields complex is situated, and where the brewery has been present for over 350 years.

The new building is to be situated on the corner of Woodseer Street.

Members of the council have objected to this over fears the building would impact families and residents of the terrace houses directly opposite the proposed site and also those living within close proximity of the iconic brewery.

A 40-year resident of the terraces stated that she could lose 40% daylight due to the new commercial building which may even affect house pricing on the street. She said: “My living room has always depended on daylight from the street. We will be overpowered by five-storey towers at either end of the street”. “This [plan] should be refused”

The Old Truman Brewery has been closed since 1989 but since has been used as a space that provides relatively cheap rent for small businesses in the local area, including market-style stalls serving food and also pop-up shops for independent brands looking to capitalize on the diverse cultures Brick Lane has to offer.

Developers said plans have been in the works for over four years and there have been “extensive consultation” with the relevant parties.

Councilman Kevin Brady stated “deferring the application would clear things up”. He was backed by the planning committee and its chair to overturn the council planning officers’ decision to accept the proposal.

Out of Home- New exhibition in London shows what it is like to be homeless during the pandemic.
Large numbers of Black people are missing, as campaigners call for more government action