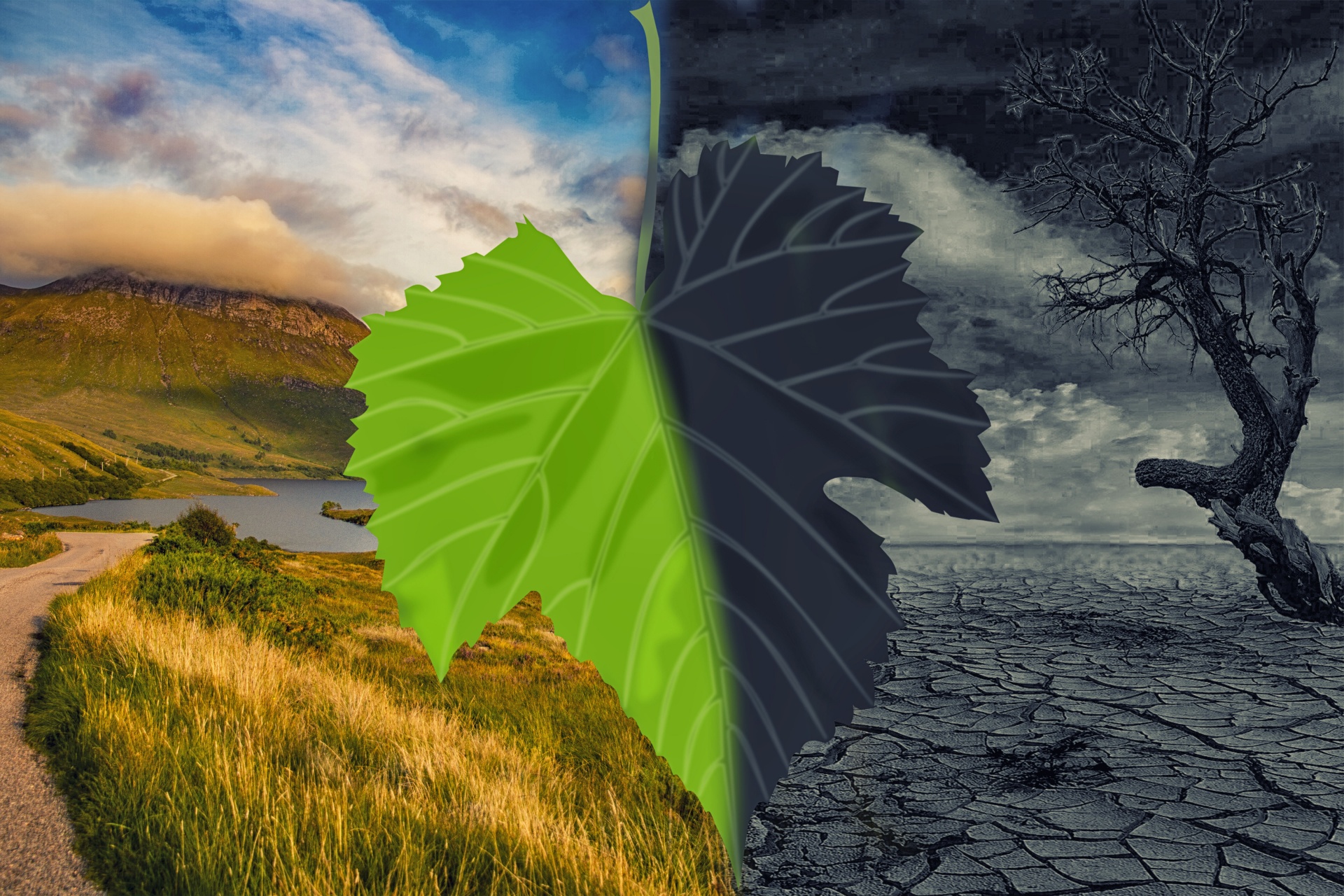 President Joe Biden has revealed a newly updated carbon pledge which would see the US CO2 emissions halved by the end of the decade. When Biden was elected, he promised to make climate change a key focus ensuring he re-joined the Paris agreement on his first day in the office.

Biden told a major summit that we are in a “decisive decade”. This new pledge was unveiled at a virtual summit, which included 40 global world leaders, and Biden announced that the US has pledged to cut 50%-52% of its carbon emissions by 2030.

This comes to a surprise to many scientists and campaigners in the US as Biden is prepared to go to extreme lengths and seems committed to do so.

A spokesperson from the US Environmental Defense Fund commented, “By announcing a bold target of cutting emissions 50-52% below 2005 by the end of the decade, President Biden has met the moment and the urgency that the climate crisis demands”.

There is hope from the US that their eager new plans will inspire and motivate other countries, like the UK and China to do more to reduce carbon emissions before the critical COP26 meeting in Glasgow before the end of November 2021.

The UK is one of the 40 countries that are joining in the virtual summit. Earlier this week, Prime minister Boris Johnson declared a “world-leading” target for the UK. If this goes ahead the UK will cut its emissions by 78% by 2035. While the Prime Minister was at the summit he said, “we can do this together across the world. It’s going to mean the richest nations coming together and exceeding the $100bn commitment they already made in 2009”.

The Prime Minister set out a plan to help cut emissions, this includes; making sure homes will be better insulated and the public will be motivated to walk and cycle more rather than drive. Another point that was mentioned to help reduce emissions is increasing the price of aviation for frequent fliers.

This article will be updated as more news comes out

Continue Reading
You may also like...
Related Topics:Climate, environment, event