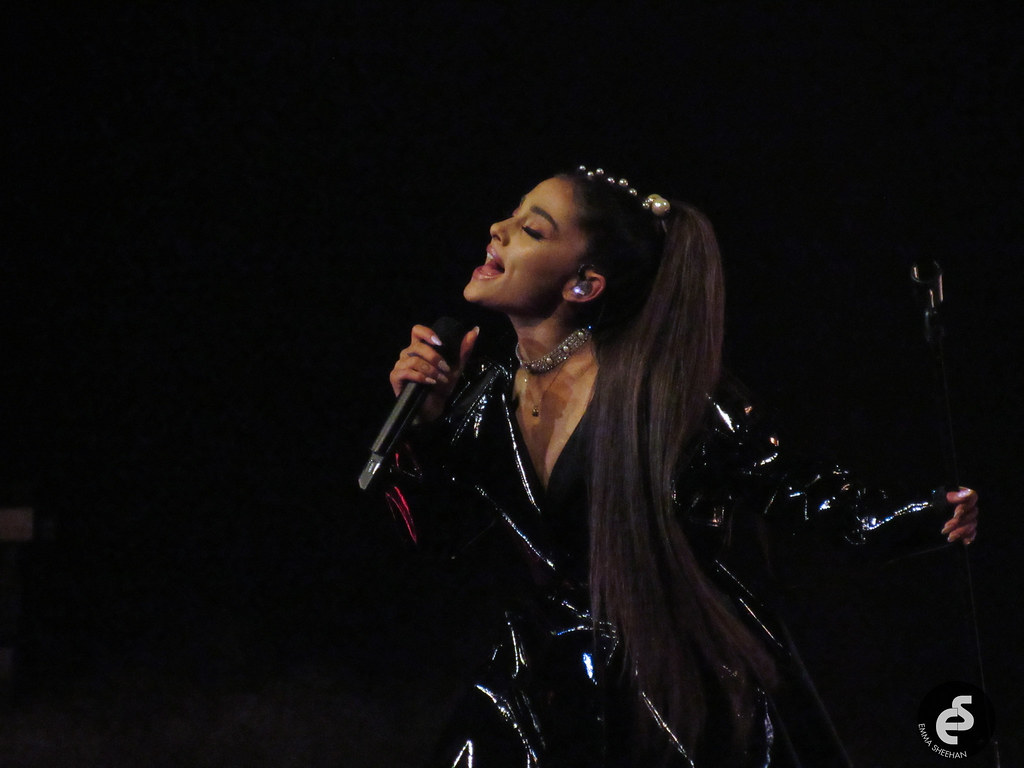 Ariana fans will have woken up to some shocking and exciting news this morning as the princess of pop, Ariana Grande has secretly tied the knot with her fiancé Dalton Gomez. According to the PA news agency, over the weekend the singer had her ‘tiny and intimate’ ceremony in front of less than 20 guests, which included family members from both sides. It is believed to have taken place at her home in Montecito, California according to reports.

The engagement was first announced in December 2020 to 25-year-old real estate agent Dalton Gomez. The couple were first spotted and linked together in February 2020 after being seen in Los Angeles, but they later confirmed to be an item in May 2020.

Taylor Swift is rumoured to have attended the wedding.

An insider shared with E! News: “They both do not want a huge extravagant event, so they are figuring out what their options are for an intimate ceremony.” Ariana with Dalton Gomez over the Christmas holidays.

Their relationship was first revealed when her fiancé was featured in the music video ‘Stuck with U’. The lockdown-influenced tune with Justin Bieber was recorded to raise money for key workers’ children dealing with the pandemic.

A representative for the singer has said “The room was so happy and full of love. The couple and both families couldn’t be happier.”

Dalton Gomez’s biography on the AKG website states that he was raised in Southern California and he has been working in luxury real estate for 5 years.

Fans responded on twitter with memes as the news is a shock to everyone:

One fan tweeted, “Happy Married. We love you.”

Another stated, “so miss ariana grande got married and we haven’t got to see what she wore yet”

She was previously engaged to American Comedian and actor Pete Davidson but their high-profile relationship was called off two years ago after the tragic death of her ex-boyfriend Mac Miller.

This weekend will mark four years since the terrorist attack at the Manchester Arena during her ‘Dangerous Woman Tour’, which killed 22 people

Ariana has mentioned she suffers PTSD as a result but she returned to host ‘One Love Manchester’, a benefit concert in response to the bombing two weeks prior and returned to Manchester in 2019 to headline the city’s Pride Festival.