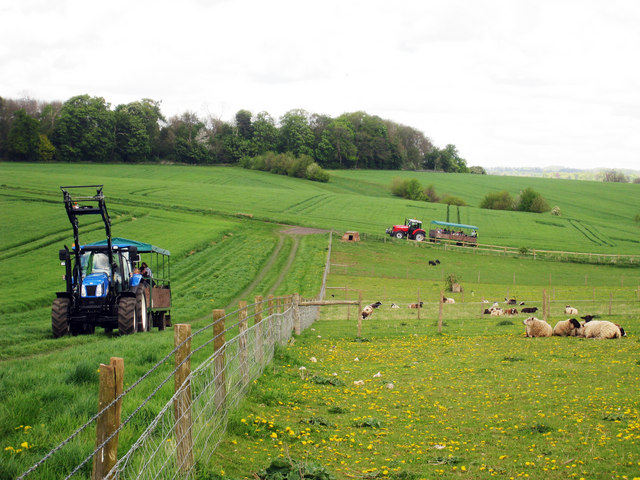 British farmers are vital to our everyday lives. For a long time, farmers have been growing and producing high quality, healthy food that we all eat and enjoy. However, a new trade deal may reduce the numbers (if not all) of the products produced by UK farmers. British farmers and MPs have expressed concern over a potential free trade deal with Australia. Many farmers in the UK fear that introducing more substandard products into the British market will put them out of business.

In the time being, the UK is in the process of negotiating a trade deal with Australia, as part of its post-Brexit attempt to link up with countries outside the EU. But despite its likely small economic benefit and a desperate to sell an agreement to the public as a benefit of Brexit from the Government, not everyone is happy.

Recently, the Express-News website reported that British farmers “will not be undercut by any future post-Brexit trade deal with Australia” and that “The International Trade Secretary said the bumper multi-billion pound tie-up could be ready as soon as next month and would boost all industries in the UK, including agriculture.” But the move has also sparked a furious ministerial row over the terms of the deal.

Liz Truss, Speaking to MPs on the Commons International Trade Committee, said that they could agree to a deal with Australia as early as June and stated that, “I have had discussions with the National Farmers’ Union, I’ve been very clear with them that, of course, I’m always looking to make sure – as I have committed to – that British farmers will not be undercut by unfair practices from elsewhere”. Photo: UK Farmers fear a trade deal with Australia will put them out of business. Credit: Wikipedia.

However, many farmers are still on the fence and are warning of “damage to UK agriculture if Australian beef and lamb producers are given tariff-free access to UK markets”.

President of the National Farmers Union, Minette Batters, said: “I cannot the state the damage that I feel it would do”. It was also suggested that if granted, “Australian producers could start a price war and kill off British producers” and while “this might be good for consumers, it would be bad for the industry and the people who it employs”.

Amid this news, many farmers and MPs are awaiting the decision with many voicing their own opinions on the matter. And whilst it may be seen as a good way to re-connect to companies outside of the EU and gain some economic growth from it, many are still concerned about whether it will be beneficial to UK agriculture and future jobs for British farmers.