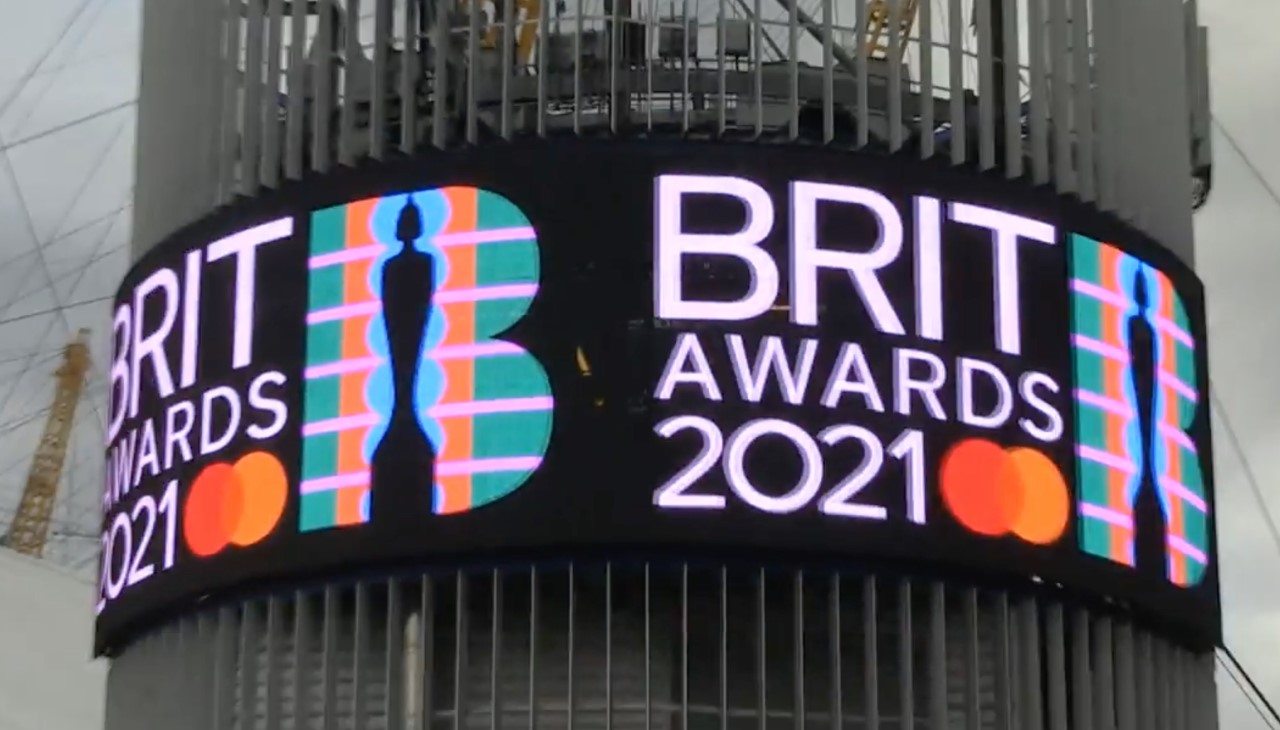 Could last nights brit awards be a teaser of what to expect on June 21st?

The 41st Brit Awards ceremony took place last night, as it marked the first non-socially distanced event to take place at the 02 Arena since the pandemic hit the UK early last year. The Brit Awards were opened by British band, Coldplay who performed ‘Higher Power’ socially distanced on the river Thames outside of the venue.

The event was a pilot run through for what to expect when arenas can open nationwide next month, there was no need for masks or social distancing but the event-goers just had to prove they had two negative COVID test from the past 24 hours. A man in his 30s said, “I had to do a test at home, a test in person, there are a lot of apps and stuff up my nose, and we have to show our results as we go in, but it’s definitely a good thing.” Jack Whitehall hosted the event which held a 4,500-capacity audience of frontline workers as the tickets were given out for free to those who worked to keep the country running. As further restrictions ease this Monday, allowing indoor dining for the first time since December, the test event held at the O2 Arena could be a sign of what we could expect from the easing of restrictions on June 21st. Fearne Cotton took to her Instagram stories to state her annoyance, “I’m happy that the Brits are on etc but why am I still a criminal if I have people in my home yet all of the pop stars in the world can convene in one room? I don’t get it.”

To avoid travelling from the US and facing a ten-day hotel quarantine, The Weeknd performed his latest single ‘Save Your Tears’ through a Zoom call. As the night came to a close, the audience saw an emotional performance from Rag’n’Bone Man, P!nk and The Lewisham & Greenwich NHS Choir, who collectively sang, ‘Anywhere Away from Here’, which can be found on Amazon Prime Music.

Continue Reading
You may also like...
Related Topics:#brits #o2 #june21st

The Brit Awards make history with a number of record breaking wins.
The One Where The Fans Can’t Wait