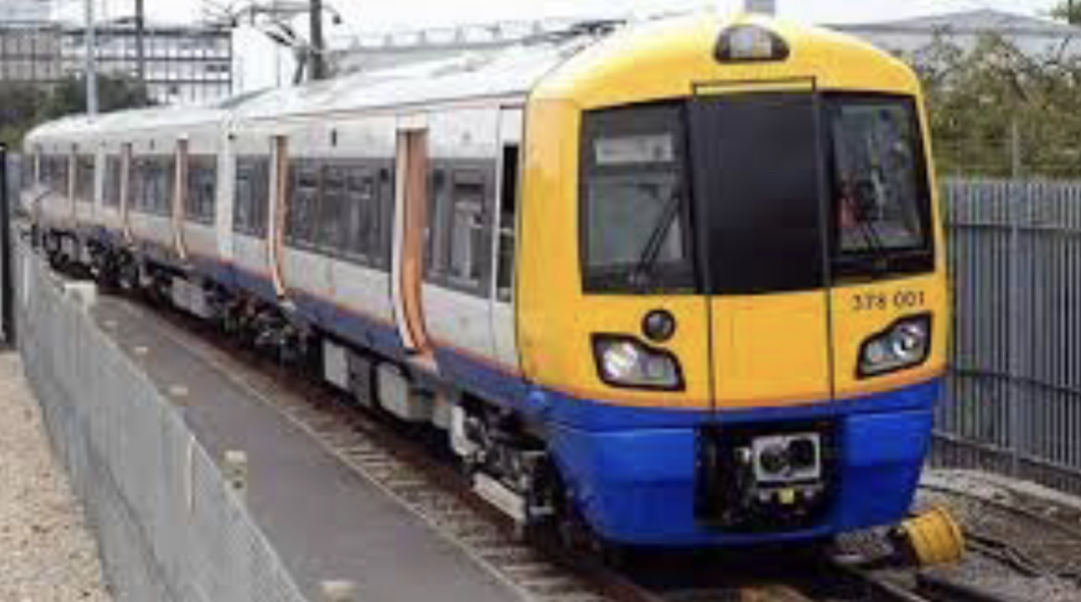 The government has announced plans to renationalise train services from 2023 with the set up of new publicly owned Great British Rail. Photo: Private railway companies will stay in control of railways till 2023. Credit: Wikimedia

Great British Rail will control the running of stations, rail fares and timetables from 2023 onwards, in what is being called the biggest shake-up of the rail industry in the 21st century.

The plans will see the end of the franchise system which was introduced in 1990 after railways were privatised.

The system of private rail companies bidding for contracts and competing against one another has been criticised in recent years for high price rail fares and unreliable train services.

Private rail firms will still be allowed to run services but ticket prices and routes will be determined by Great British Rail. The government has stated that the plans will offer better rail service in the future with more punctual services and cheaper tickets on offer.

The new rail system will be similar to Transport for London according to the government. Where private companies will all operate under the Great British Railway.

In a statement from the government on the plans Transport Secretary Grant Shapps said:

“Great British Railways marks a new era in the history of our railways. It will become a single familiar brand with a bold new vision for passengers – of punctual services, simpler tickets and a modern and green railway that meets the needs of the nation.”

“When it comes to investment in the railways in the north they have made announcements over the last seven years. They have done it sixty times of various things they say is about to happen and we’ve yet to see one shovel go into the ground in the north for new projects on railways.”