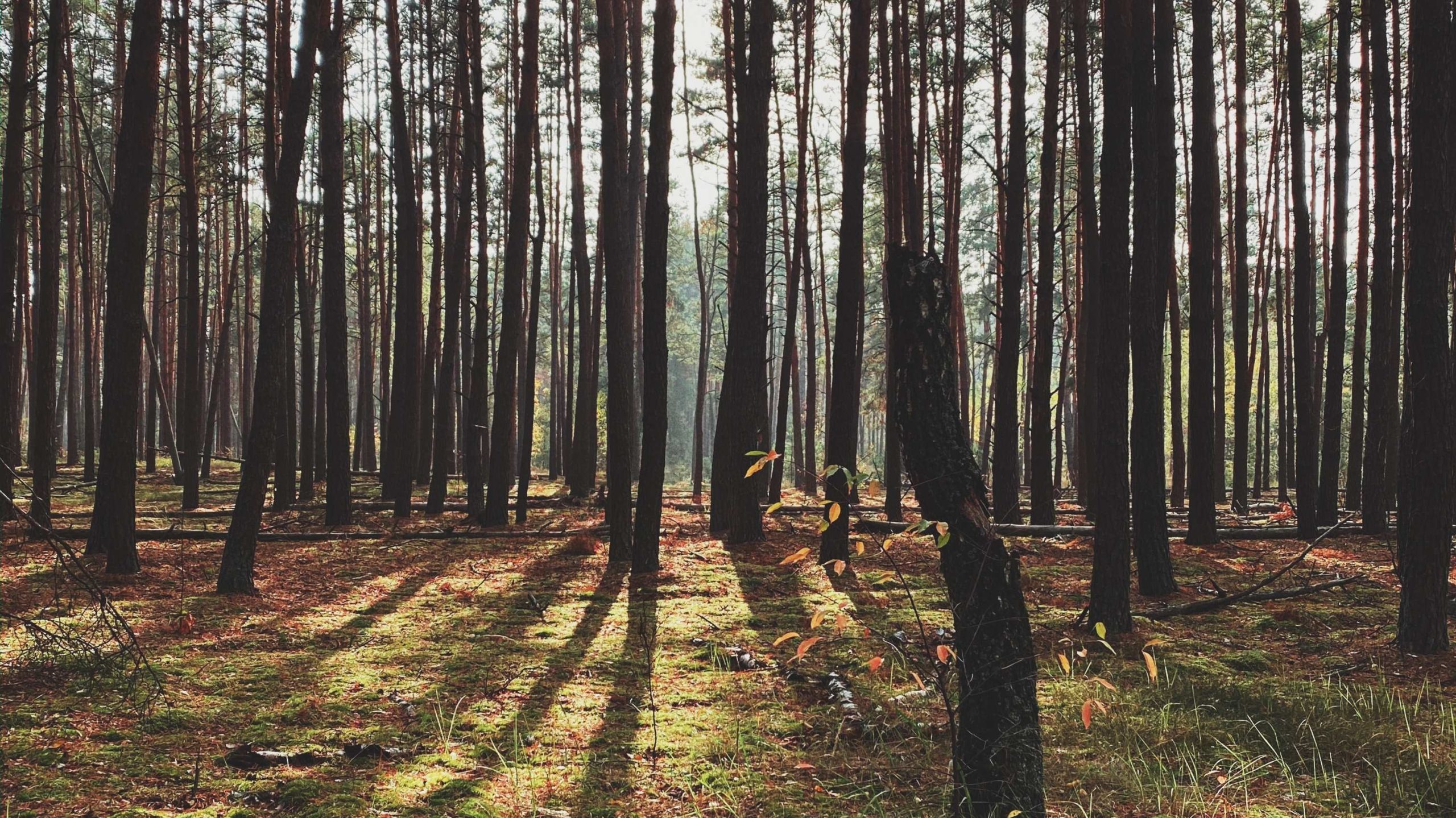 ‘Halt the decline of nature’ policy announced by Environment Secretary

The Environment Secretary said in a speech yesterday from Delamere Forest, Cheshire, that the government plans to “halt the decline of nature.” In a drive to improve the environment and to decrease carbon dioxide levels the scheme plans to ban the sale of peat, plant more trees, and new targets have been set to revive native species such as beavers and wildcats across the countryside.

George Eustice, Environment Secretary, said, “We will be amending the Environment Bill to require an additional legally binding target for species for 2030, aiming to halt the decline of nature.”

“We hope that this will be the Net Zero equivalent for nature, spurring action of the scale required to address the biodiversity crisis,” the Environment Secretary added. As climate change has worsened in recent years, reforestation has become a key step in reducing CO2 levels and the Environment Secretary stated that, “The climate emergency means we need new trees, woodland and forests more than ever before. They are vital for absorbing carbon dioxide, but also for providing homes for wildlife, helping reduce flood risk, and offering huge benefits for our health and wellbeing.”

The ban of peat sales is a significant step in reducing the levels of carbon dioxide as peatlands usually consume up to three times as much CO2 as forests if they are maintained and kept healthy.

However, only a fifth of peat crops are considered healthy and damaged crops can begin to leak in carbon and could potentially release up to 23 million tonnes of carbon each year.

This target will be applied to England only, with the rest of the UK still set to announce their targets to help the environmental crisis.

The climate summit is being held in Glasgow this November, so it would be “embarrassing” for the UK to continue allowing the rich in carbon peat to be “dug up and sold,” according to The Wildlife Trust.