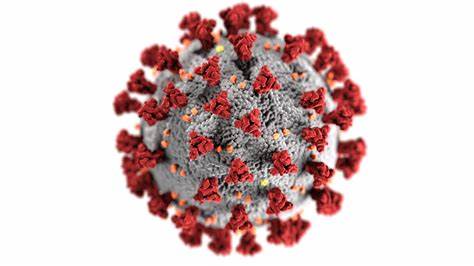 Health Ministers urge the public to get vaccinated amid variant fears

Health Ministers are urging people to come forward to have their covid jab, amid fears over a spike in the Indian variant of the infection.

The latest figures indicate that there are currently 2,323 cases of the new variant in the UK, with it being found in 86 of 343 local authorities in England.

The Health Secretary, Matt Hancock, has urged those who are eligible for the covid jab but have not yet had one and “who was unsure should look at Bolton”, where he told the House of Commons on Monday that “it was now the dominant strain in Bolton and neighboring Blackburn and Darwen, in Lancashire, and was rising in all age groups.” The Environment Secretary, George Eustice, told BBC Radio 4’s Today program that surge testing was taking place in Bolton and said, “the more people who are vaccinated, the greater the collective immunity that we have as a population.”

This comes as lockdown was eased in England, Wales and most of Scotland on Monday.

As of today, NHS vaccinations have been offered to anyone in England over 36 years of age.

Professor of infectious disease dynamics at Imperial College London, Prof Steven Riley, also told BBC Radio 4 Today’s programme that at the moment, the vaccine was still effective against the Covid Variant first found in India and that, “now really is the time to reach as many of those people as we can in case, we do have a little bit of a wave of infection now, and that will give them the best chance of getting protection”. Yesterday, millions of people were celebrating as they were able to enjoy new freedoms under the latest relaxation of rules, which included: indoor pints, hugs with loved ones and foreign holidays for the first time in months.

But due to concern over the new Indian variant now found in the UK, the government has warned that the next review of social distancing rules set to take place by the end of May might be delayed.

And according to the Times newspaper, “Ministers are said to be considering contingency plans for local lockdowns if the variant cannot be brought under control.”