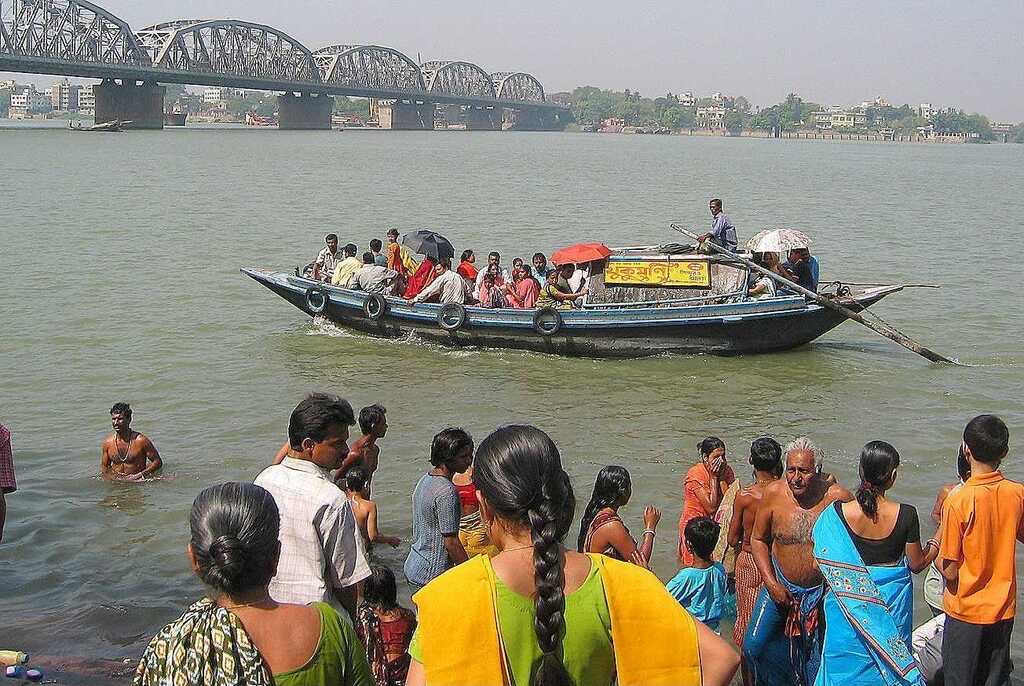 In recent weeks, India has been the subject of a deadly and devastating second wave of the pandemic. It has recorded more than 25 million cases and 275,000 deaths, but many  experts say the actual death toll is several times higher than that.

Usually, bodies of the deceased floating in the Ganges are not an uncommon sight.

It is tradition for Hindus to cremate their dead. Many poor people cannot afford cremation, and so they wrap the body in white muslin and push it into the water. In some cases the bodies are tied to objects to make sure they remain afloat.

Many  communities in India follow what is known as Jal Pravah . This is the practice of floating  the bodies of children, unwed girls, or those who die from infectious diseases or snake bite, in the river.

However, the abnormal amount of bodies  turning up in such a short time, and in so many places along the river bank, has been cause for nationwide attention and concern.

The crisis in Uttar Pradesh was first brought to attention  on 10th May when 71 bodies were found washed up on the river bank in Bihar’s Chausa village, near the state border.

It is said that authorities had ignored people’s complaints about the smell of the bodies until the news about the remains found downstream in Bihar hit the news headlines. Even though local people have said the bodies had been washing up on embankments for multiple days.

Villagers in the the Ballia district had come across dozens of bloated and decomposed bodies floating in the river when they went for  their daily dip in India’s most sacred river.

In Kannauj, Kanpur, Unnao, and Prayagraj, the river bed is riddled with shallow graves.

At the nearby Mahadevi ghat, at least 50 bodies were found. Videos online sent from Kannauj show rows of human-sized mounds.

It is believed that many of the bodies were either Covid patients who died at home without a test, or poor people who couldn’t afford a cremation.