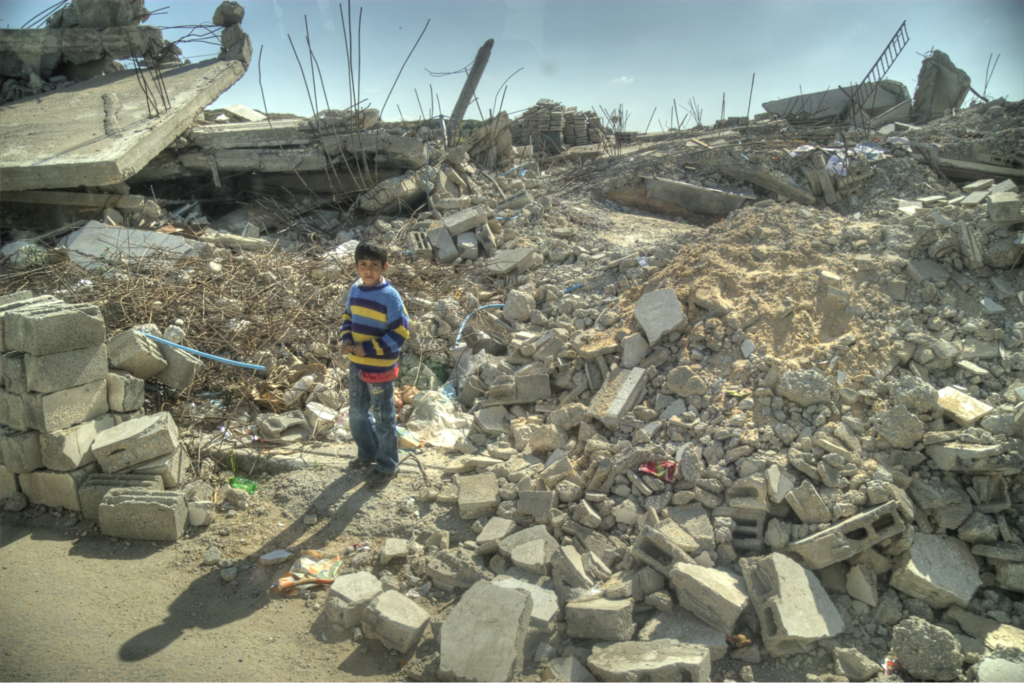 Israel-Gaza: will Israeli PM Netanyahu agree to a ceasefire?

A spokesperson for Hamas, democratically elected to run the Gaza strip, said that he believes a ceasefire with Israel will occur “within a day or two,” according to the BBC. Moussa Abu Marzouk, a Hamas political official and spokesperson stated “: I expect a ceasefire to be reached within a day or two, and the ceasefire will be on the basis of mutual agreement.”

More than 100 Israeli airstrikes have been launched to hit across the Gaza Strip, with the attacks primarily being focused in the population-dense Gaza City in the north.

Hamas responded with further rocket fire, however, the majority were intercepted by the Israeli Iron Dome air defence system.

The recent conflicts were sparked on May 10th after a clash caused by rising tensions in the occupied West Bank, home to  East Jerusalem, along with the holy site of the Al-Aqsa Mosque. Numerous clashes have occurred at the mosque, which is built upon The Temple Mount, one of the holiest sites in Judaism. On Wednesday Netanyahu declined to oblige with calls from US President Joe Biden to “wrap up the operation”, as military action has increased, leading to a spike in the death toll.

The current death toll stands at 239, with 227 Palestinians being killed, including 64 children and 38 women. There have been 12 Israeli casualties, including 2 children. 1,620 people have also been wounded or critically injured.

Since the bombings broke out, Gaza’s infrastructure and economy have been further damaged, having already been crippled by a 14-year blockade implemented by the Israeli government in an attempt to wipe out Islamic fundamentalism within Gaza’s borders.

According to the World Health Organization, Gaza has run out of over half of its essential medicines, with even more being destroyed as 18 hospitals and clinics have been damaged in the airstrikes. This has put further pressure on Palestinian doctors within Gaza to treat the copious amounts of injured civilians.

The conflict has sparked numerous protests around the world, such as the “March for Palestine” in London, UK.