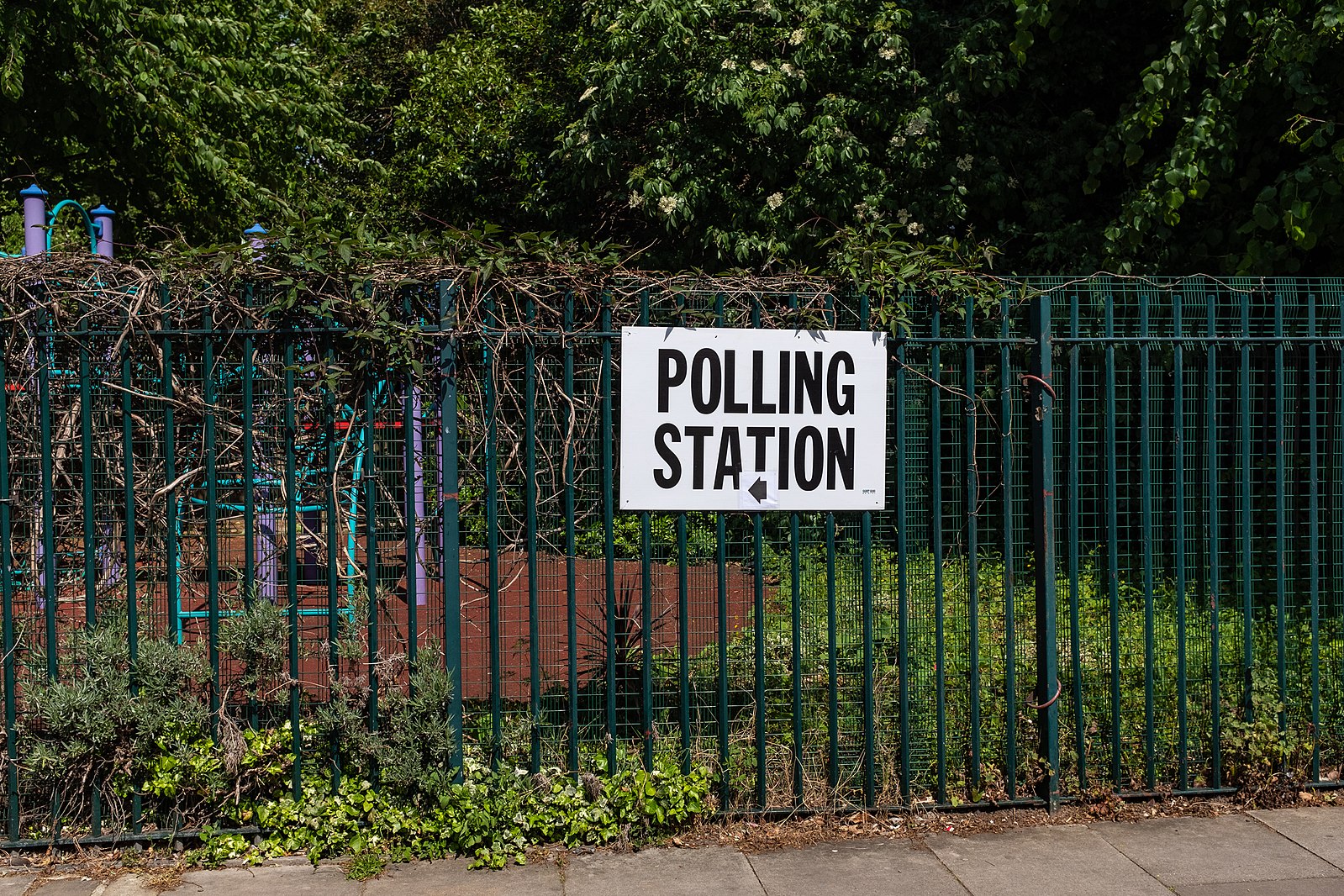 Tomorrow, a number of people across the UK will go to polling stations for the first time in a year and a half.

More than 28 million people will be able to vote across the UK for 4,650 positions of power, including a vote for the highly contested seat of Mayor of London.

Due to the Covid-19 pandemic, a number of councils have lost considerable sums of income and finance.

This includes losing funding from car parks and leisure centres that would usually be in full operation.

Covid-19 has become a huge election issue. A survey of 3,00 people conducted by the University of Essex found 59% think Covid-19 is the most important issue in the upcoming local elections.

After COVID-19 caused delays on last year’s vote, there will be a much larger than usual number of positions up for election.

In the UK, the public will get the chance to vote on who will lead their local government, including elections for devolved bodies in Scotland and Wales, and for councils and mayors in England. Prime Minister Boris Johnson’s government has been electorally uncontested since the 2019 general election, where his Conservative Party secured an 80 seat majority in parliament.

Since Johnson’s victory, the UK has left the European Union, and been hit with a major outbreak of COVID-19, resulting in a death toll of over 128,000.

Many people believe the Labour Party performed poorly in the 2017 and 2019 general elections, leading many to hopes of big changes in the upcoming local elections.

As for The Conservatives, their act of ‘getting Brexit done’ and bringing the country out of lockdown are the two major points leading voters to back the current government. Some say this could lead to monumental gains for the party that has been in power for 11 years.

The Liberal Democrats and The Green Party are hoping to get carried by tactical voters following their ‘disappointing’ performances at the 2019 general election. Regarding the London Mayoral election, one Londoner has told JLDN News: “I am unsure of Sadiq Khan. I have always been a Labour voter, and can’t bring myself to vote for the Conservatives. I have seen some strong candidates in The Green Party, but as of right now I am unsure.”

Several other voters said that they are going to vote for YouTuber Niko Omilana. “I’m going to vote for that Niko guy. I don’t care enough about Labour or Tory so it’s just a bit of fun. We will see what happens.”

The latest polling figures show that labour has gained popularity. This could be partly due to the allegations of cronyism against the PM.

Leader of the Opposition, Keir Starmer, labelled the PM’s actions as ‘sleazy’ and ‘dishonest’.

However, national voting intention figures vary, as The Sun newspaper has claimed Labour is behind by 17 points, whereas other polls claim that they are only behind by a few points.

Regardless, Labour, as well as the other parties, will be hoping for large gains in the local elections in order to control local authorities and therefore limit national government control from the conservatives.

Voters will be required to show ID for general elections
Bella Hadid joins protest in New York for Palestine amid Israel-Hamas violence.