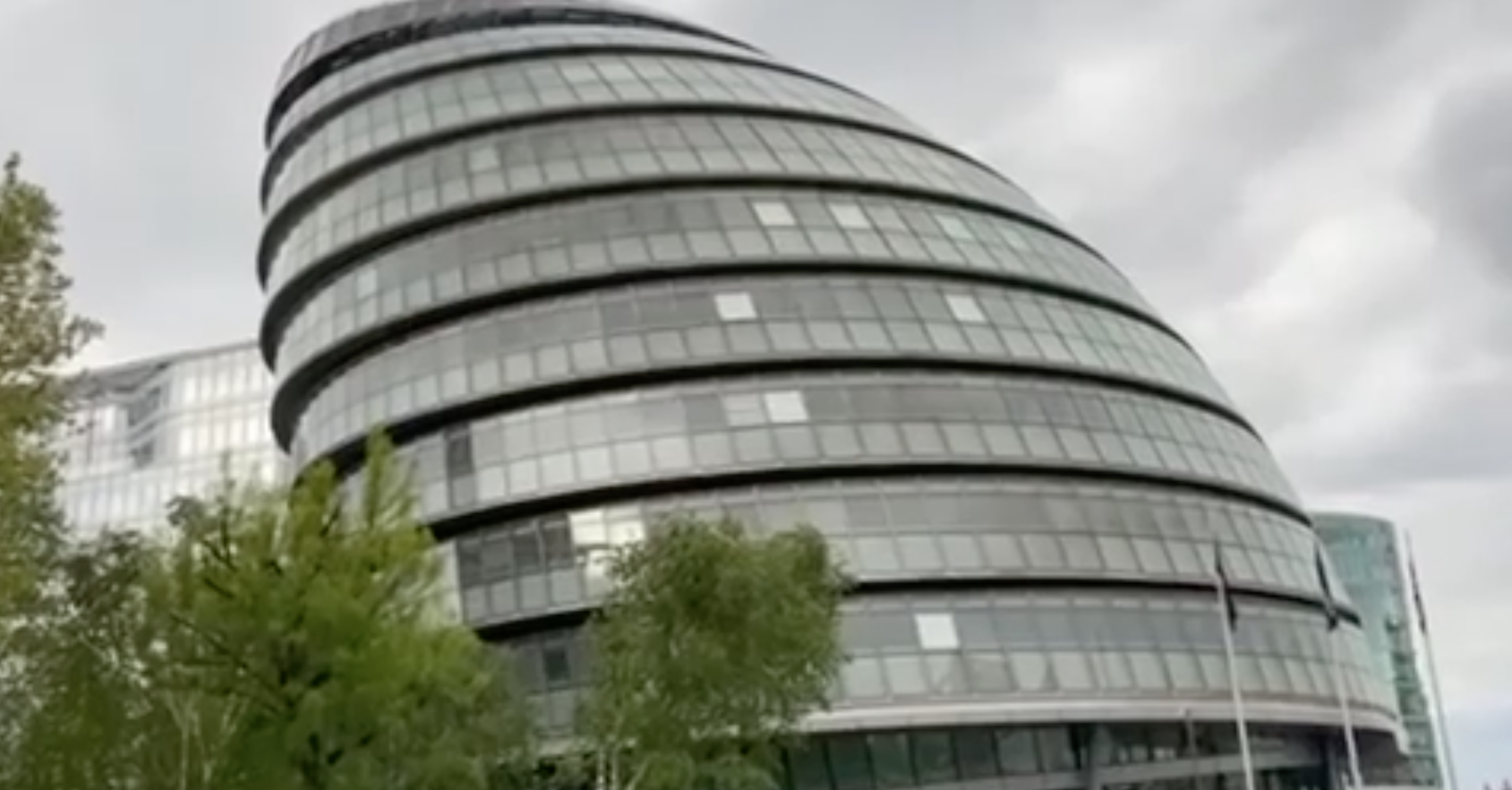 London’s City Hall is one of the most notable buildings created in the last century to be considered for an architectural campaigning charities list of ‘at risk’ buildings.

Foster + Partners’ 19-year-old City Hall, named as one of the top 10 endangered buildings of historical and architectural importance by the Twentieth Century Society, has been included on the updated ‘at risk’ buildings list.

They join a list of other threatened historic sites like the Cressingham Gardens in South London, Brutalist Derby Assembly Rooms and Swindon’s Oasis Leisure Centre. After the completion of the City Hall Building in 2002 ,the building’s future is uncertain as the Greater London Authority (GLA), it’s first and only owner and tenant, had announced in a press release that they have made plans to move to the Royal Docks later this year.

Back in November 2020, the Mayor of London, Sadiq Khan had confirmed that the Greater London Authority will be moving from their current location, More London by London Bridge, to their new location in the Crystal building at the Royal Docks. This will help support huge regeneration project in East London

The Mayor of London, Sadiq Khan, said in a statement, “my first priority will always be to protect funding for front-line services for Londoners.” The Mayor believes that the move to The Crystal will lead to the start of the regeneration of Royal Docks which is set to lead to 25,000 new homes and the creation of 60,000 new jobs within the next 20 years, supported by the arrival of the Elizabeth line.

While the current City Hall contains office space, building owner, Kuwaiti-owned St Martins Property Group, may struggle to find a new tenant, due to the dedicated central debating chamber which is surrounded by a celebrated helical staircase and its very unique design and purpose. Next year, the rent is set to go up to £9.6m a year.

There are no current plans to demolish or redevelop the current city hall.