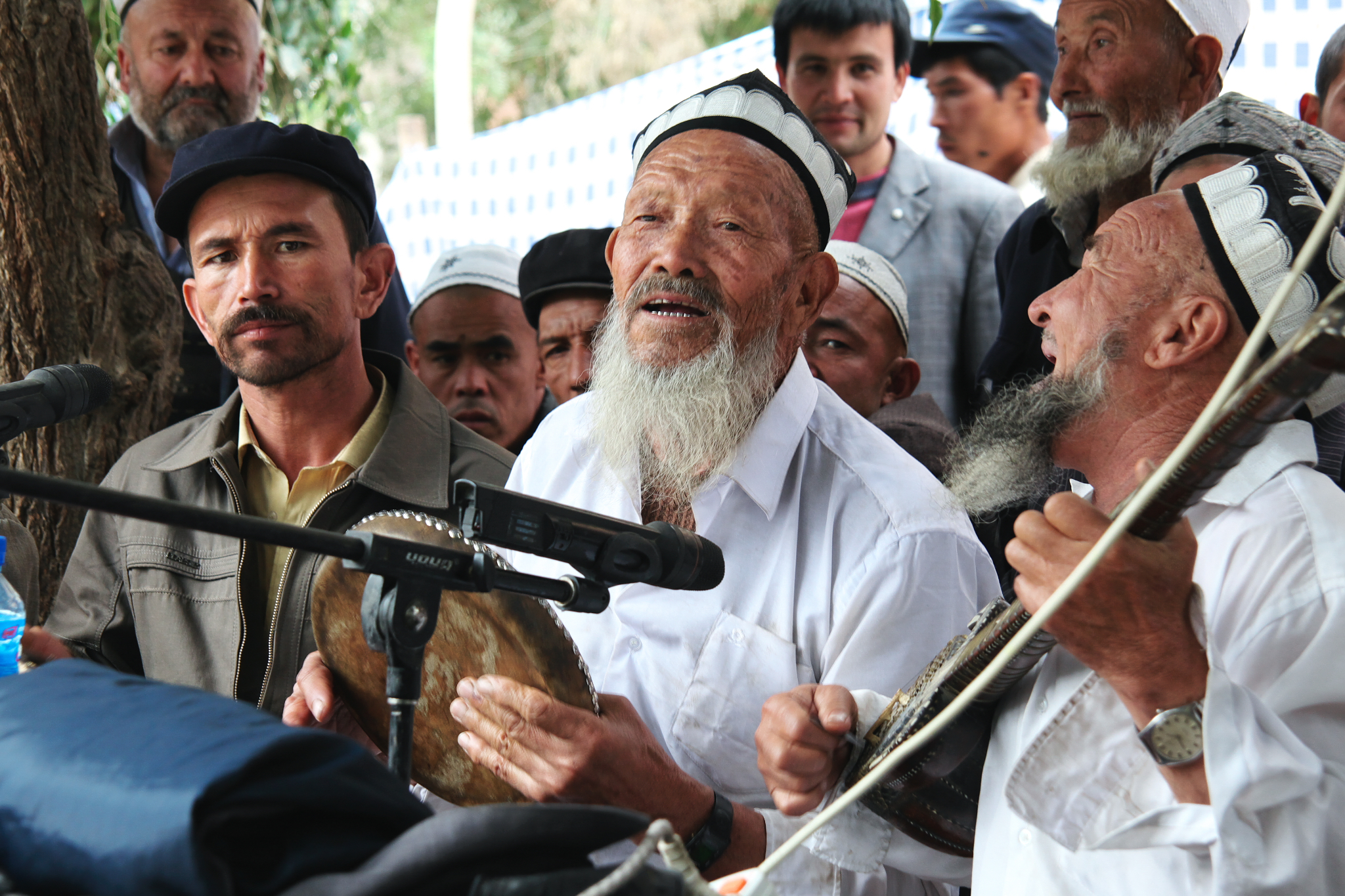 New Zealand is the latest country to join a list of nations that have officially condemned China’s human rights abuse against the native Uyghur Muslims. Photo: The outside of Parliament House. Source: Office of the Clerk

A parliamentary motion regarding ‘unlawful persecution’ in Xinjiang was voted for by all MPs after a debate in Parliament on Wednesday. The motion calls upon the governing party to “work with all relevant instruments of international law to bring these abuses to an end.”

Jacinda Ardern, the Prime Minister of New Zealand, publicly expressed her approval of the motion being passed.

When speaking to reporters the PM said “I’m pleased that unlike many other countries, where they’ve been abstentions from motions, where government parties, in particular, have not voted in favour, we have a statement that is strong.”

During a speech in Parliament, Foreign Minister Nanaia Mahuta stated “The New Zealand Government, in concert with others, will continue to call upon China in the strongest terms … We call on China to uphold its human rights obligations.”

The Labour Party of New Zealand attempted to remove the word ‘genocide’ from the original motion, disagreeing with the ACT Party.

This act by the Labour Party proved controversial and drew criticism from many New Zealanders.

This motion adds New Zealand to the growing list of countries formally recognizing China’s violation of the Uyghurs human rights. Other countries with similar motions include The Netherlands, Canada and The UK.

“We know that a genocide is taking place, the evidence is voluminous … To take one example, there has been the mass imposition of contraceptive devices upon Uyghur women, and forced sterilisation, matched by an enormous reduction in fertility rates in Xinjiang.”

“This House is gravely concerned about the severe human rights abuses taking place against Uyghurs. We will call on the Government to work with the United Nations, international partners, and to work with all relevant instruments of international law to bring these abuses to an end.”

However, the Chinese government argues claims of human rights abuses are false.