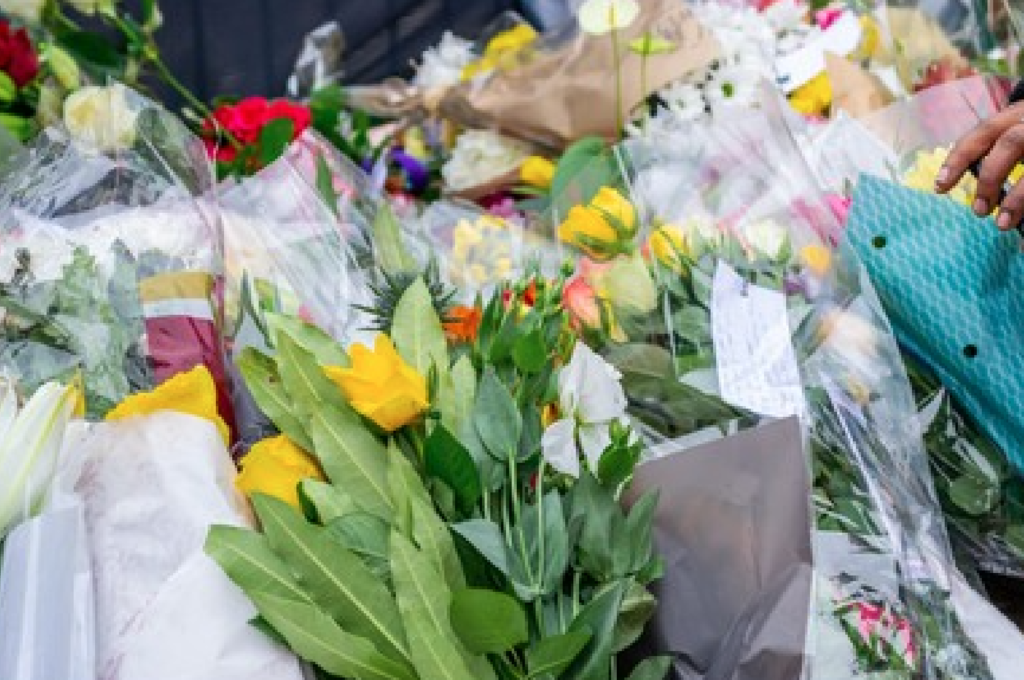 A nine-year-old boy died last night, after being struck by lightning whilst he was playing at a junior football coaching session in Blackpool. The football club was playing in a field when the thunderstorm hit and injured the young boy. The child played for a junior team in Blackpool, Clifton Rangers, who have laid football shirts and flowers in tribute to remember the boy. On Facebook, the junior football club said that they “cannot begin to imagine the grief of the family” and that their “thoughts, prayers, love and hugs go out to them all and to his teammates, friends and coaches who are devastated by the loss.” Lancashire Police were called to the scene at around 17:00 BSTyesterday and the child was taken to the hospital quickly after, but unfortunately did not survive from the injuries. The heartbroken club said that the youngster was “a strong, determined and courageous young man, who will be missed by everyone.” Clifton Rangers Junior Football has said in their statement that the FA will be working with them to support anyone touched by the tragedy and offer any help they may need.“Fly High Young Man, Sleep Tight and God Bless, #7” Clifton Rangers added.

Under 40s will be given alternative to AZ vaccine
High street giant Debenhams, to close final stores this weekend