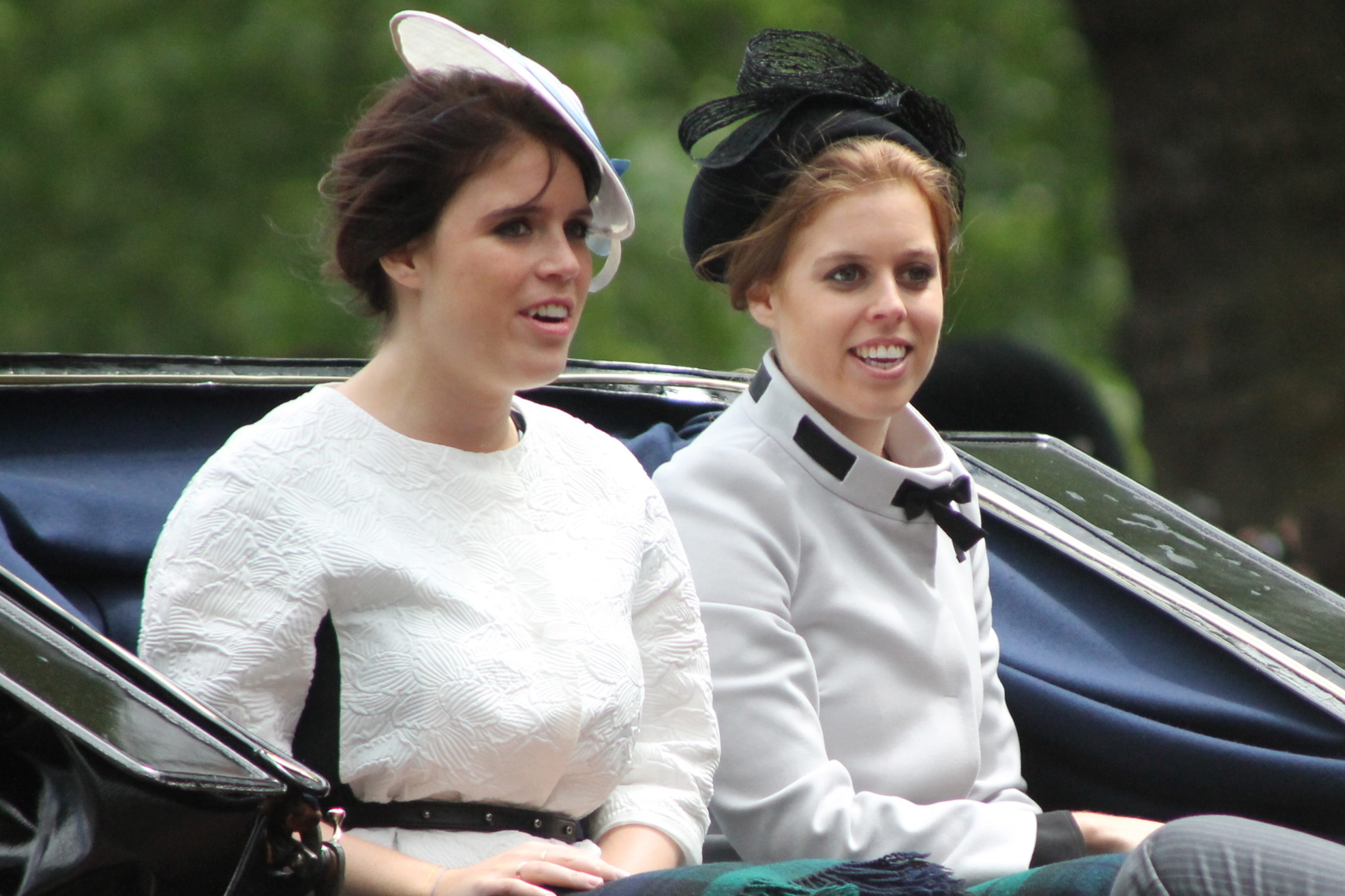 Princess Beatrice announces she is expecting her first child

Princess Beatrice and her husband Edoardo Mapelli Mozzi are expecting their first child this autumn.

The two married July last year at a secret ceremony, which was held at All Saints Chapel and attended by the Queen.

This was not public due to the ongoing coronavirus pandemic.

A statement by Buckingham Palace on Twitter said: “Her Royal Highness Princess Beatrice and Mr Edoardo Mapelli Mozzi are very pleased to announce that they are expecting a baby in autumn this year.” “The Queen has been informed and both families are delighted with the news.”

The announcement is on the third anniversary of the Duke and Duchess of Sussex’s wedding, which was in Windsor on the 19th of May 2018.

Princess Beatrice and Edoardo started their relationship in October 2018 after Princess Eugenie’s nuptials. The couple’s families had been friends for a number of years.

Their child will also be 11th in line to the throne.