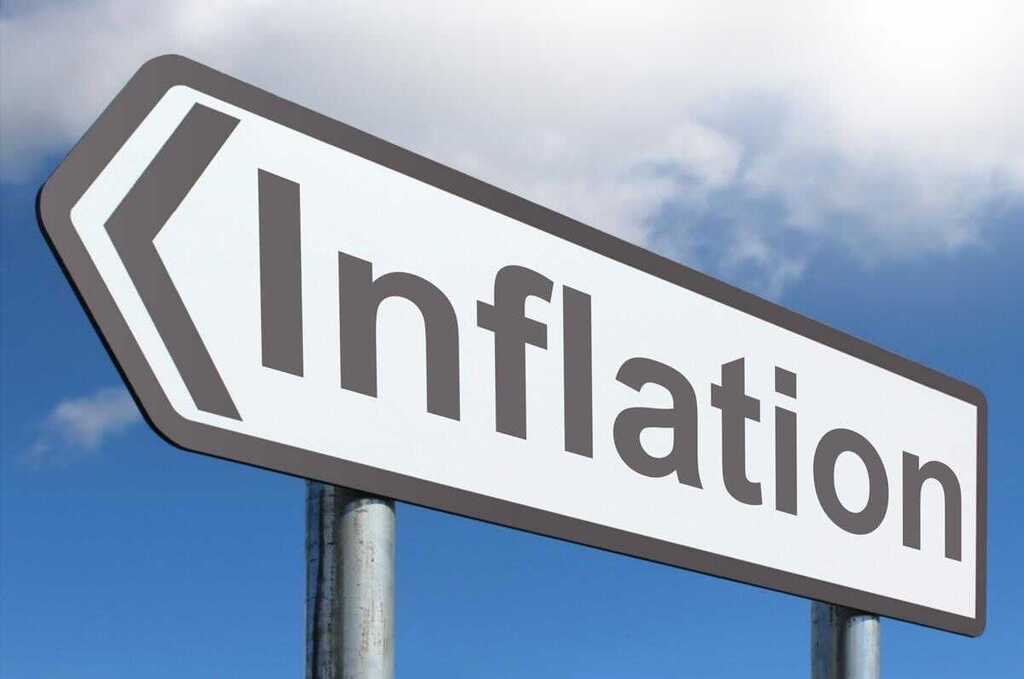 Rate of inflation doubles in just one month

The rate of inflation more than doubled in just one month to 1.5% during April.

The increase is the biggest spike since March 2020 and is said to had increased as lockdown restrictions eased across England and other parts of the UK.  As the Uk emerges from lockdown, consumers have gone on a spending splurges. The Office for National Statistics (ONS) said this is the biggest month on month spike in over a decade as the consumer prices index (CPI) measure increased from 0.7% in March to 1.5% in April.

As lockdown restrictions were eased and shops and businesses began to reopen on 12th April, inflation quickly increased.  During this time the cost of take aways, footwear and beverages all increased.

Due to the huge increase of people staying home and not travelling, transport prices fell significantly in May 2020 during the first lockdown.

The prices of Food increased by 0.9% between March and April 2021. The largest increase amongst food items were sweet sugary foods such as sugar, jam, syrups, chocolate and other confectionery items such as large bars of chocolate.

Even though prices for these items increased between March and April 2021, they were being discounted between the same two months in 2020.

As retail stores opened back up on April 17th, clothing  and footwear  also saw an increase in prices by 2.4% between March and April 2021.

Experts predict that as lockdown restrictions continue to ease, inflation is expected to increase. The reopening of retail stores will allow consumers to spend some of their excess savings.