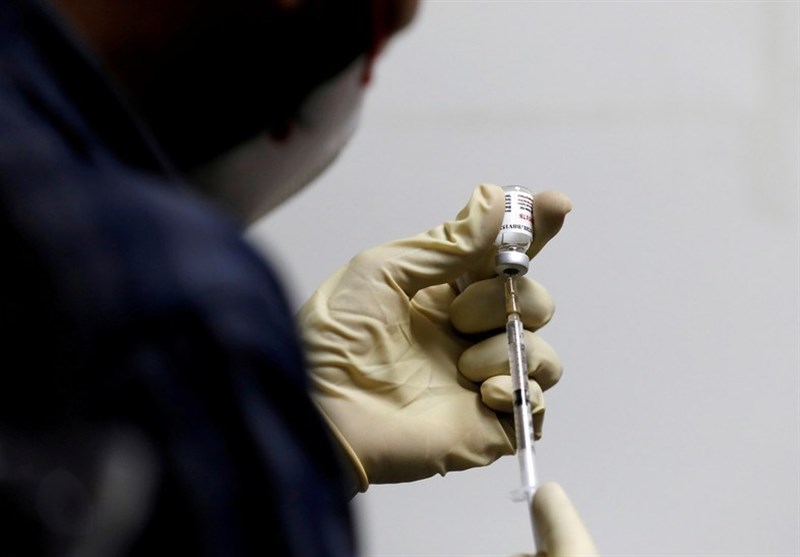 After months in lockdown, restrictions in the UK finally started to ease as millions were becoming vaccinated against the Coronavirus disease.

However, a surge in testing has risen again after the rapid rise of new Indian Covid Variant in hot of areas in the UK – which experts have feared to be 50% more transmissible. Yet, the government advisor has suggested that studies could only find it to be 25%.

The tests, which were drive in, will be carried out in Bedford, Burnley, Hounslow, Kirklees, Leicester and North Tyneside after a whirlwind rise in cases of the newly discovered variant.

The variant has now spread to at least 40% of areas in England, claiming the lives of four Brits.

It’s been reported that almost 3,000 cases of the Indian variant have now been identified in the UK – up from the 2,323 declared on Monday, with the latest figures of cases in the UK up 8.6% week on week, with deaths up 10.4%.

Health Secretary Matt Hancock, said in a press conference yesterday that “areas where surge testing has been deployed were selected via “an incredibly sensitive biosecurity surveillance system” – which reportedly spotted cases in earlier variant hotspots Bolton and Blackburn.

He added: “The weekly case data in Bolton is now 283 per 100,000 and it doubled in the last week. . . There are now 25 people in Bolton Hospital with Covid – the majority are unvaccinated, nearly 90% have not yet had two vaccines. . . This shows the importance of getting vaccinated, not once but twice.”

In a press conference in Downing Street on Wednesday, Prof Van-Tam responded to this: “I pitch this personally as a straight race between the transmissibility of this new variant … and vaccine delivery,” and that “The NHS is doing everything it can to turbo-boost that, and that is the challenge that’s ahead of us in the next two to three to four weeks, to make sure that we outrun the virus through really vigorous pull-through on vaccine delivery”. However, British holidays this summer may be coming under threat as the spread of the Indian Covid variant gives rise to Brussels leaders to delay a decision on reopening their boarders.

According to The Sun website, one EU diplomat told how the “decision on reopening to Brits is now in doubt which wasn’t the case until recently,” with them receiving “warning messages” by Downing Street – leaving the idea of soaking up the sun abroad still in question for many as summer approaches.