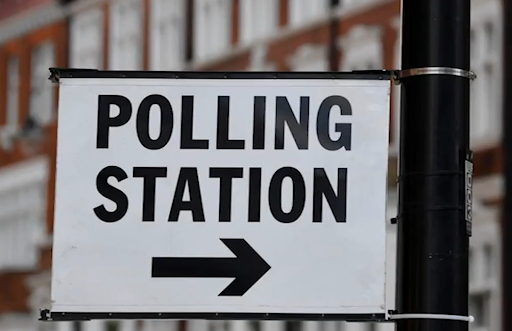 Last week thousands of local elections took place across The UK. The results were surprising and very important to say the least.

On Thursday the 6th of May, often called ‘Super Thursday’ by a number of people, a variety of local elections were held across Great Britain.

In England people oversaw the elections of Mayors, Police and Crime Commissioners, and a single by-election.

The Conservatives made a number of new gains across England, with Labour holding strong in Wales. Scotland was dominated by the SNP as expected.

The tone was largely set by the result from the Hartlepool by-election, which saw the constituency turn Tory blue for the first time in 57 years, with a 16% swing to the Conservatives from Labour.

This loss was no doubt a large blow for Labour leader Keir Starmer. The loss for the party prompted a reshuffle, with Angela Rayner, the deputy leader, being dismissed from her role as party chair on Saturday before being given three alternate senior roles on Sunday evening.

The story was similar across the rest of England, with the Conservative Party gaining seats in Harlow, Dudley and beyond.

The Green Party also performed surprisingly well, gaining council seats from Labour in areas such as Sheffield and Bristol.

Having said this, it wasn’t all bad news for Labour. The party held mayoral control in areas such as Cambridgeshire, Peterborough and of course the sought after position of Mayor of London, with Sadiq Khan managing to secure his second term. Labour also managed to hold onto seats in the Welsh Parliament.

The SNP won 64 seats in the Scottish Parliament election, with Nicola Sturgeon dubbing it a “historic achievement”, despite being one seat off of a majority.

Sturgeon pledged to hold another independence referendum, with many people believing a “leave” vote is likely due to Scotland’s overwhelming desire to remain in The European Union.

If Scotland were to vote leave, it would put an end to the historic union. This comes at a time when tensions within the union have never been higher, with every region appearing to be dominated by a different political party.