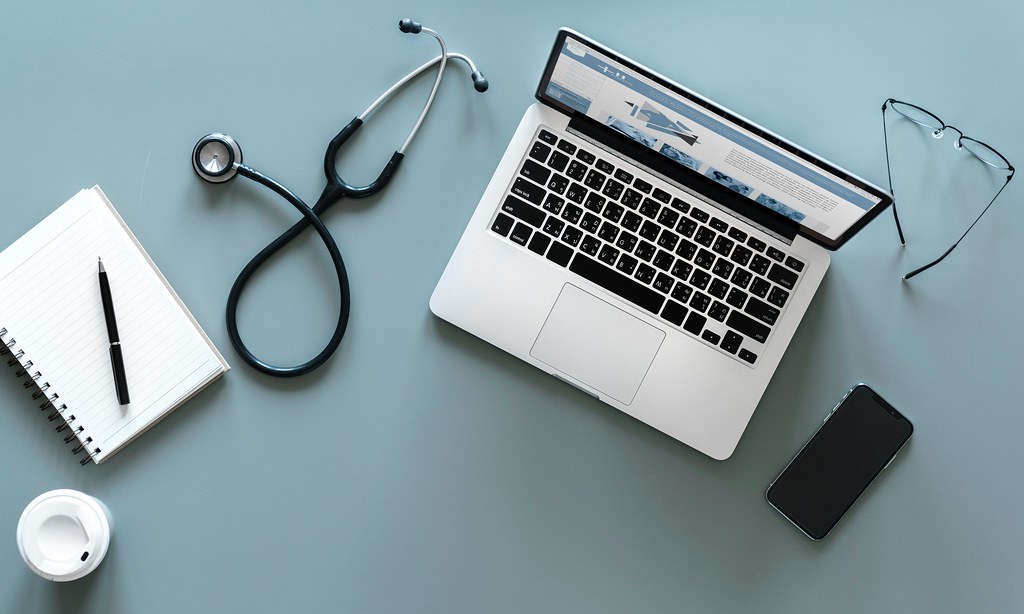 Trial to detect ovarian cancer has failed to save lives

A huge trial in order to detect deadly ovarian cancer, has failed to save lives after being in the works for two decades.

200,000 people had participated in the trial, they were thanked by University College London.

The screening, which included annual blood tests, failed to show that deaths were reduced, even when finding ovarian cancer earlier in those who were diagnosed.

“However this very large, rigorous trial shows clearly that screening using either of the approaches we tested did not save lives.”

Some symptoms of the disease are feeling bloated, a swollen or painful stomach, and quickly feeling full when eating. These symptoms can often be mistaken as other, less threatening, health problems. This makes the cancer a lot harder to detect. “Symptoms of ovarian cancer can be quite vague [so] whether it’s needing to go to the toilet more often, pain, bloating or something else, raise it with your GP,” she said.

“In most cases it won’t be cancer – but it’s best to get it checked out.”

7,000 cases are diagnosed every year. Two out of three patients die within a decade of the diagnosis. This means around 4,000 people die of the cancer each year.

The UK Collaborative Trial of Ovarian Cancer Screening tracked chemicals that are released in the blood when a patient has ovarian tumours, and sent those patients who they were rising for ultrasound scans.

These tests led to 39% more stage one or two cases of cancer to be detected and 10% fewer stage three or four cases.

Scientists are now looking to detect ovarian caner by studying chemicals in the blood, fragments of DNA released by said tumours and exosomes.

Unfortunately, the studies will again be a long term trial. The screenings for ovarian cancer will be “more than a decade away.” According to Prof Ian Jacobs, the University of New South Wales.