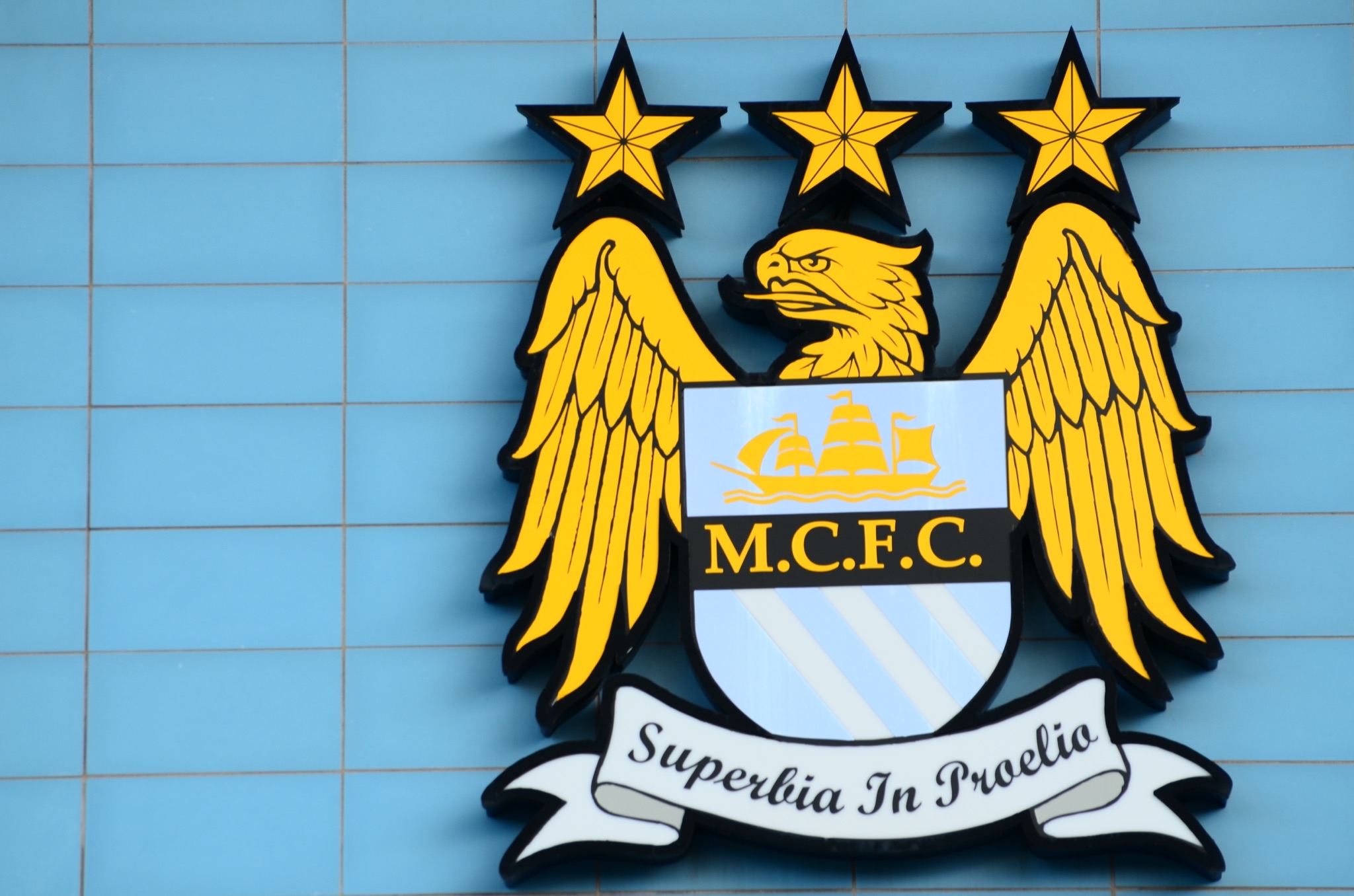 Manchester City took on Paris Saint Germain Football Club (PSG) in the second leg of the Champions League Semi-Final at the Etihad Stadium in Manchester yesterday.

The first leg in Paris ended 2-1 to Manchester City with goals coming from Marquinhos, Kevin De Bruyne and Riyad Mahrez.

PSG was without star forward Kylian Mbappe who had a calf injury which meant he also missed their weekend win over Lens.

Mauro Icardi replaced Mbappe in the starting line-up.  Ander Herrera and Abdou Diallo also started,  having been substitutes in the reverse fixture. Marco Verratti came in having missed the first leg.

The match started at a lively pace similar to the first leg, with PSG pressing high and winning a penalty for handball within the first seven minutes only for it to be overturned by VAR.

In the 11th minute the space left in behind from the PSG high press enabled Zinchenko to get in behind and create an opportunity which was calmly finished by Mahrez through the legs of keeper Navas. With City now 3-1, the pressure was on PSG to score as they needed 2 goals just to take the tie to extra time.

PSG continued to press all over the park and put together several sequences of play coming close on numerous occasions.

The intensity of the game stayed high the whole first half with Fernandinho giving away four free-kicks in the first half and Ander Herrera being booked for a cynical foul.

The second half continued in the same vein, Foden missed a glorious one-on-one opportunity in the first ten minutes hitting the ball straight at the keeper after a thorough ball from Kevin De Bruyne, only for the offside flag to be raised shortly after.

The game continued in a back-and-forth manner and PSG looked threatening at times but striker Mauro Icardi struggled to impact the game.

The commentator said: “he looks non-existent at times…I understand he’s in there for his finishing ability but he’s offered nothing”.

Icardi was subbed off for Moise Kean in the 61st minute.

Shortly after the substitution, another Man City counter-attack led to Foden getting space down the left-wing and putting a ball across the box for Mahrez to slot in at the back post for his second of the game, putting the tie firmly in Man City’s hands.

A “rash moment of madness” resulted in Angel Di Maria receiving a red card for stomping on Kyle Walker’s foot when retrieving the ball for a throw-in.

This sealed the fate of the tie and a few late substitutions had little impact on the flow of the game or the scoreline.

The game which was commentated by Jim Beglin and Jermaine Jenas resulted in a final score of 2-0 to Man City on the night and 4-1 on aggregate.

They now await the result of tonight’s semi-final between Real Madrid and Chelsea to see who they will face in the final with that game poised at 1-1.

By George Timberlake5th March 2018
To Top