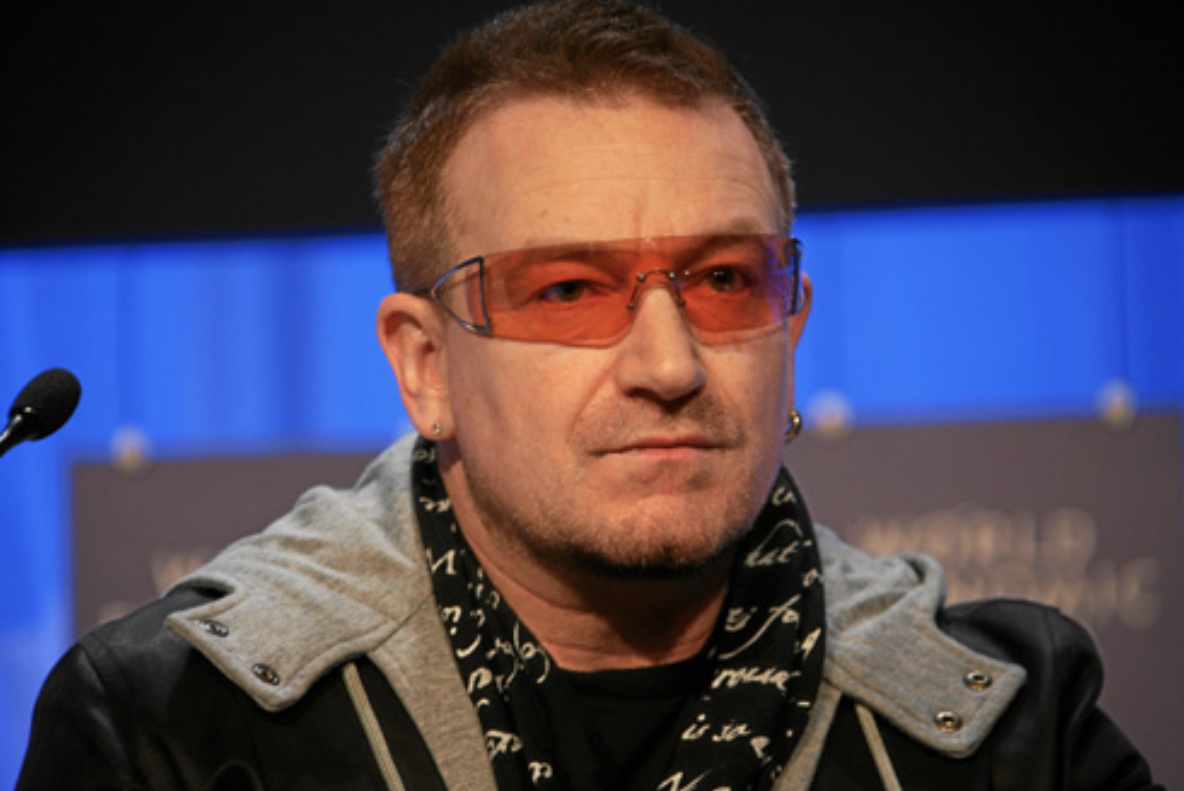 With the upcoming UEFA European Football Championship taking place this summer, the official song of the tournament has been released.

The song titled “We Are The People” is by famous Dutch DJ and producer Martin Garrix featuring legendary Irish singer and songwriter Bono and fellow bandmate and lead guitarist The Edge.

The two are members of the world-famous rock group U2.

For the first time, the tournament will be staged across 11 host cities including London, Glasgow, Rome and Seville, with the first game between Turkey and Italy taking place at the Stadio Olimpico in Rome. Fittingly the song represents the festivity and unity within the footballing world.

The song preaches togetherness and a heart-warming message that highlights how people of the world from all types of backgrounds and nationalities come together to celebrate football.

UEFA said “It is a hymn sheet from which everyone can sing, no matter where one is based, but it will have special relevance in Europe where the eyes of the world will be on the UEFA EURO.

We Are The People hopes to reflect the positivity, hope and determination required for any team to succeed, as well as offering a sense of togetherness, which fits the theme of EURO 2020 – unity. “

The song itself has an upbeat melody as common with many tracks produced by Martin Garrix.

Garrix said “Creating the music for one of the biggest sports events in the world together with Bono and The Edge has been an incredible experience. “

After being postponed last year due to Coronavirus the tournament is something people all across the world will be looking forward to.