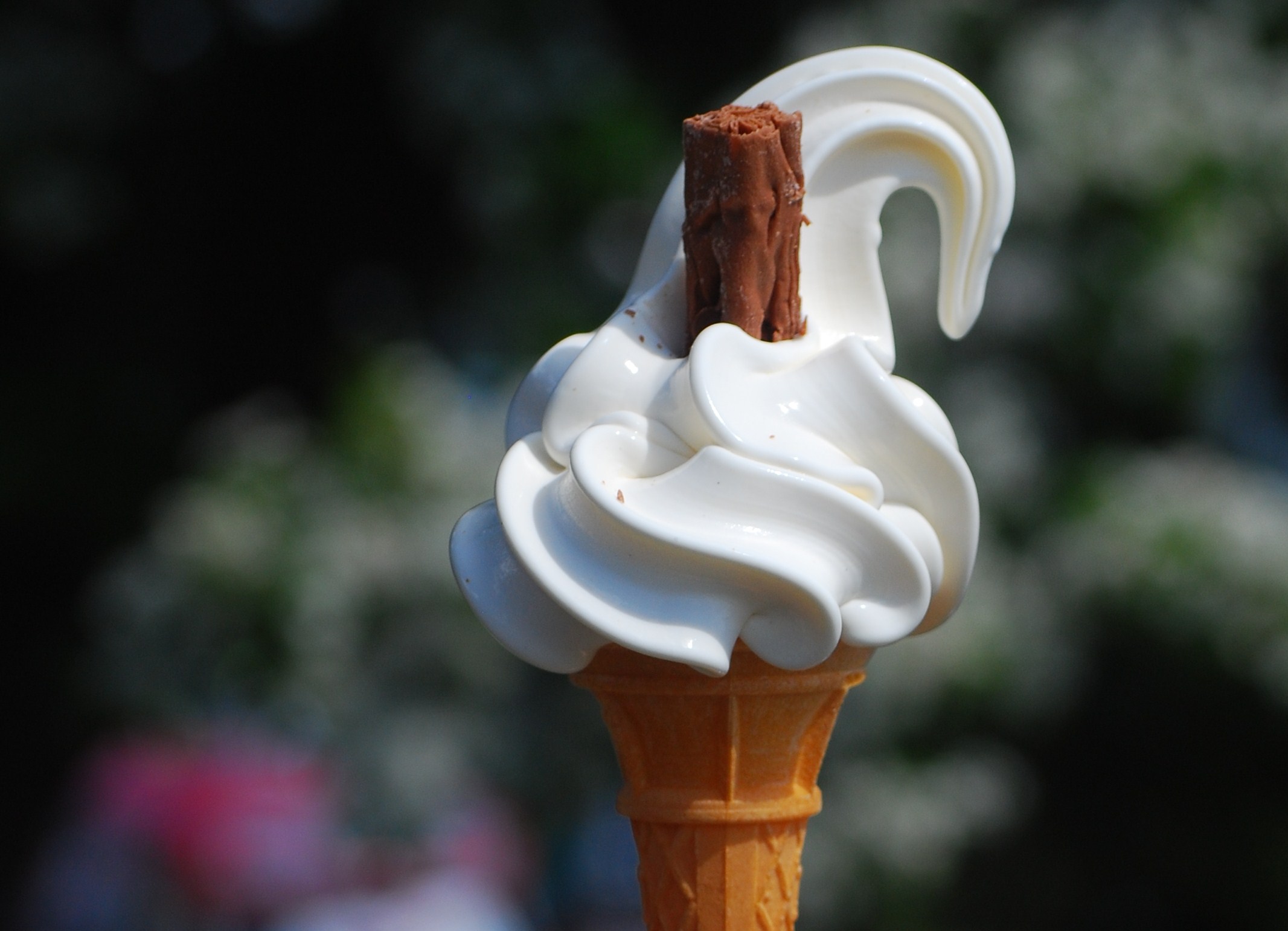 As summer approaches fast, the UK has been hit with a shortage of the summer classic, chocolate makers, Cadbury’s 99 Flakes after the rise in demand for the famous ice cream van treat with a crumbly chocolate on top.

The ice cream toppers are half the size of those Flakes sold at the local shop and are known for being an all-time iconic British summer treat.

However, it may not be available this year as recently Cadbury owner, Mondelez said, “We are seeing a recent increase in demand for our Cadbury 99 Flake in the UK and Ireland that we had not expected.”

The 99 Flake shortage had caused alarm on Twitter, with some suggesting a contingency plan. Many on the social media app have proposed alternative chocolate toppings as a substitute, with some saying to use “Freddos” or even “Kinder Buenos” instead.

The majority of the 99 Flakes sold here in the UK are in-fact made in a factory in Egypt, with some also arriving from a facility in Coolock in Ireland.

However, only the UK and Ireland are thought to have been affected with Mondelez saying they do not exactly know how long the shortage will last, but in a recent statement the company said, “The product is still available to order and we’re continuing to work closely with our customers.”

Many people nationally assumed that the name of the 99 Flake is often related to the price of the ice cream, however Cadbury says: “The real reason for ’99’ Flake being so called has been lost in the mists of time.” But the company pointed to their inspiration for the name came from the former Italian monarchy, after a Cadbury sales manager witnessed ice cream makers cutting flakes in half and adding them to cones.

Cadbury also said, “In the days of the monarchy in Italy, the King has a specially chosen guard consisting of 99 men, and subsequently anything really special or first-class was known as ’99’ – and that is how ’99’ Flake came by its name”.

With the recent news of the shortage of the chocolate treat causing a panic within the UK public, it leaves uncertainty as to whether or not the iconic British treat will be available to enjoy this year as summer approaches.