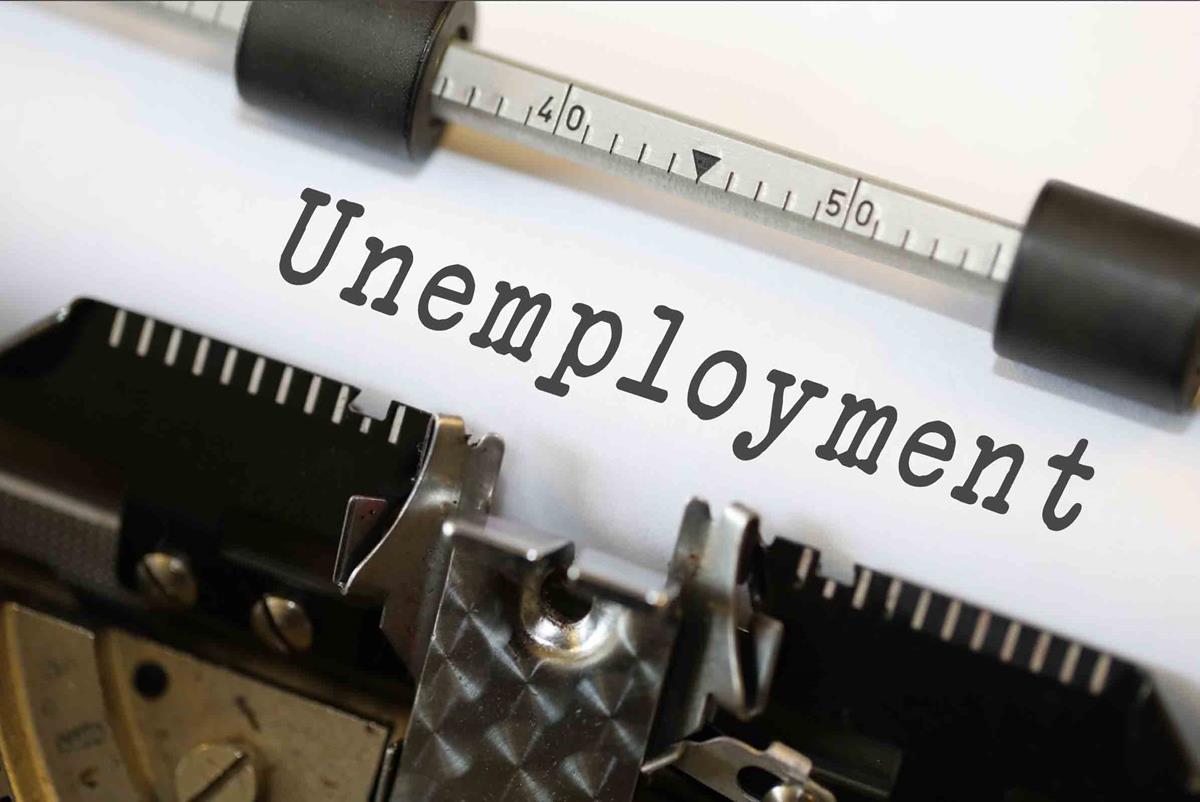 The UK Job market has started to show signs of recovery as unemployment has fallen to 4.8% between January and March 2021.The highest it has been for over a year.

Vacancies are up 48,400 in the last quarter and now show at 657,00 according to the latest figures from the Office for National Statistics (ONS). England’s third national lockdown due to COVID-19 cases has triggered the fall. Even though the figures are encouraging and exciting, the Office for National Statistics had said that the number of workers on payroll is still 772,000 lower than before the pandemic began. However, they have commented that this shows early ‘signs of recovery’ for the UK jobs market.

Chancellor Rishi Sunak commented on the statistics, “While sadly not every job can be saved, nearly two million fewer people are now expected to be out of work than initially expected-showing our plans for jobs is working’.

In other separate figures, the number of Britons who were registered on company payrolls had increased by 97,000 from April 2020 to March 2021. Companies have had to adjust to covid restrictions easing, under the first stage of the Prime Minister’s ‘roadmap out of lockdown’. As life starts getting back to normality, job vacancies hit their top targets in more than 12 months, as companies start to look for their new potential employees.

The director of economic statistics at the Office of National Statistics, Darren Morgan, had commented: “The renewed lockdown at the beginning of 2021 saw a sharp rise in the number of previously unemployed people no longer looking for work, helping the unemployment rate to fall on the quarter. This mirrored what happened during the first lockdown.”

A number of major employers have announced plans to hire thousands of workers this year. BT announced that they would be creating 7,000 new jobs to help roll out speedier internet across millions of home

Amazon announced last week that they are making arrangements to create more than 10,000 in the UK. This will mean that the total take of the workforce in Britain would be more than 55,000.