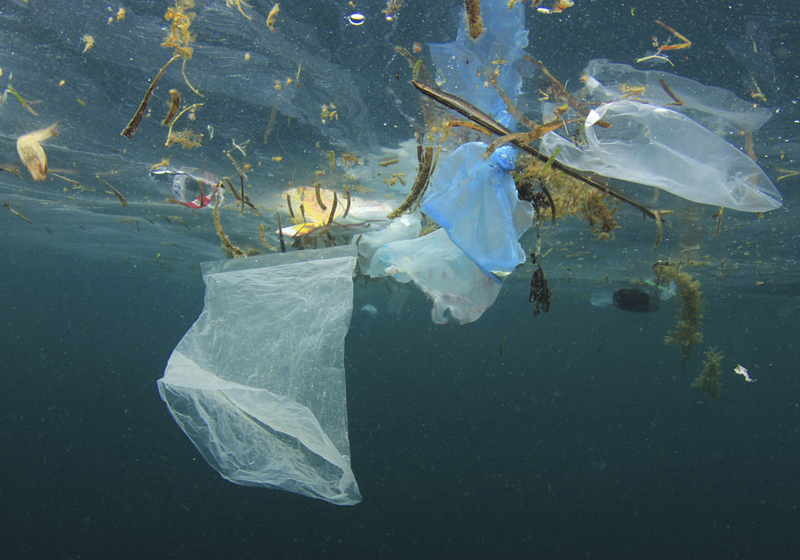 During lockdown many residents have turned to more economical ways of recycling their waste, but where exactly does it all go? Well, it’s evident that many waste companies were left scrambling for new destinations to send “40 per cent of the UK’s plastic waste” after the Turkish government said it would “end all imports within 45 days”. As seen reported on the MSN News website, the decision came in the wake of a Greenpeace investigation that, “found plastic from British supermarkets had been left in landfill or burned on sites in southern Turkey.”

According to the website, Britain is among the “top four countries for plastic waste per person”, and its recycling rates have “plateaued at around 45 per cent, despite the Government declaring a war against plastic pollution”.

Senior campaigner at Greenpeace, Nina Schrank, said: “British people who carefully wash and sort their plastic for recycling have rightly been appalled to see UK household waste dumped and burned in Turkey,” and that “UK households should be guaranteed that their waste is being taken care of responsibly, that their recycling is definitely being recycled and that our rubbish isn’t harming people or the environment”.

Experts in Turkey say, “more than half of the plastic waste that arrives in the country is low-grade waste such as plastic film that cannot be recycled”, thus proving a problem for their own economy and pollution level.

Food and Rural Affairs, who are The Department for Environment, said: “it was working to understand the potential impacts on British waste exports.” The Government has pledged to, “ban the export of polluting plastic waste to non-OECD countries, and says businesses are responsible for ensuring rubbish is disposed of properly.” But continuing to “sending waste overseas will always be risky”, Greenpeace said.

British waste has also been found dumped or burned in several countries, including Malaysia and Indonesia, amid a lack of oversight on overseas facilities.

Once recycling is sent overseas, waste companies and plastic producers can choose for it to be recycled, despite what happens to it when it arrives. This leaves many not knowing exactly where their waste will end up, and thus could be potentially polluting other countries and harming their wildlife unless a decision is made to act against sending the plastic waste overseas entirely.

Continue Reading
You may also like...
Related Topics:plastic, Recycle, waste