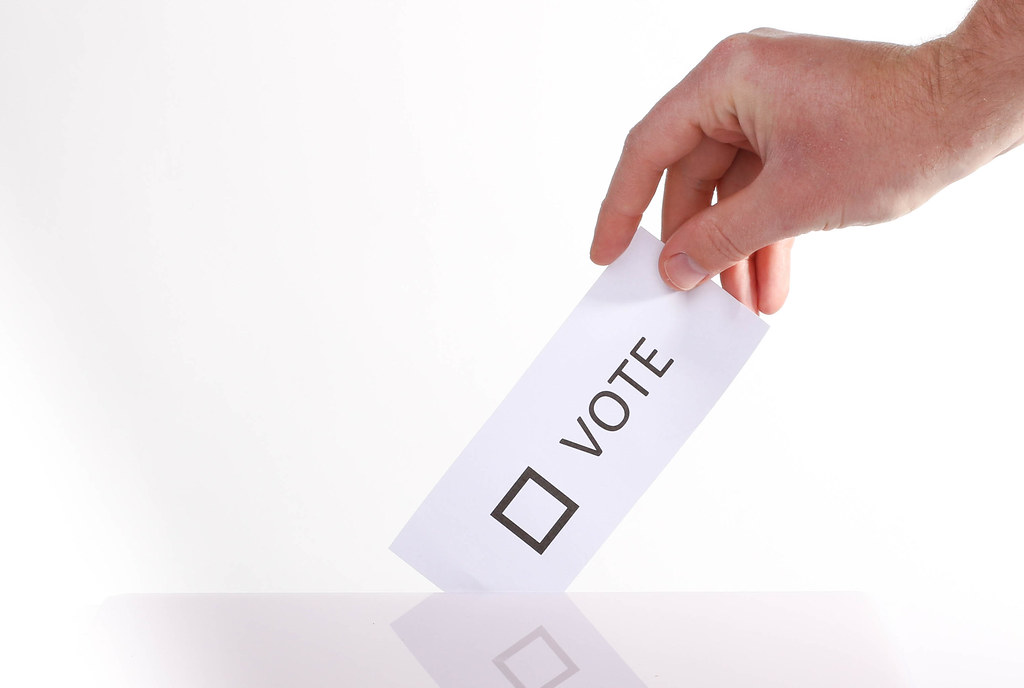 Voters will be required to show ID for general elections

It has now been made mandatory to show ID if Brits want to vote in general elections in the UK. A  passport or driving license will have to be shown by voters to make their decision.

The Queen confirmed this new law in a speech to the nation earlier today, which was her first public duty since her husband, the Duke of Edinburgh passed away.

The new law is a measure in order to tackle the problem of voting fraud; in 2019 there were 595 cases of alleged voter fraud, according to the Electoral Commission.

Former Tory cabinet minister David Davis has described the change as an “illiberal solution in a pursuit of a non-existent problem”.

1 in 4 do not have a form of identification. This new law could mean that millions of people will not be able to cast their vote, including those in more deprived areas or of a younger age. A provisional license costs £43 to apply by post and passports cost near double the provisional, meaning they are not something that is readily available for everyone.

Chief executive Darren Hughes told Wales Online, “Experience from the US shows that when there’s no universal ID scheme, these laws unfairly – and often deliberately – lock millions out of the ballot box, skewing the system and deepening political inequalities. We must not import US-style voter suppression to the UK.”

Stonewall also say that trans and non-binary people may not have an ID matching their gender.

“LGBT people – particularly those who are working class, older, disabled, and people of colour – are more likely than the general population to live in poverty or experience homelessness, which can create significant obstacles to obtaining a photo ID.” The charity said.

Backlash is being posted on Twitter by those that oppose the idea.

Digital anthologist, Shahmir says “The decision to require photo ID to vote is a direct attack on young people, poor people and people from the global south…”