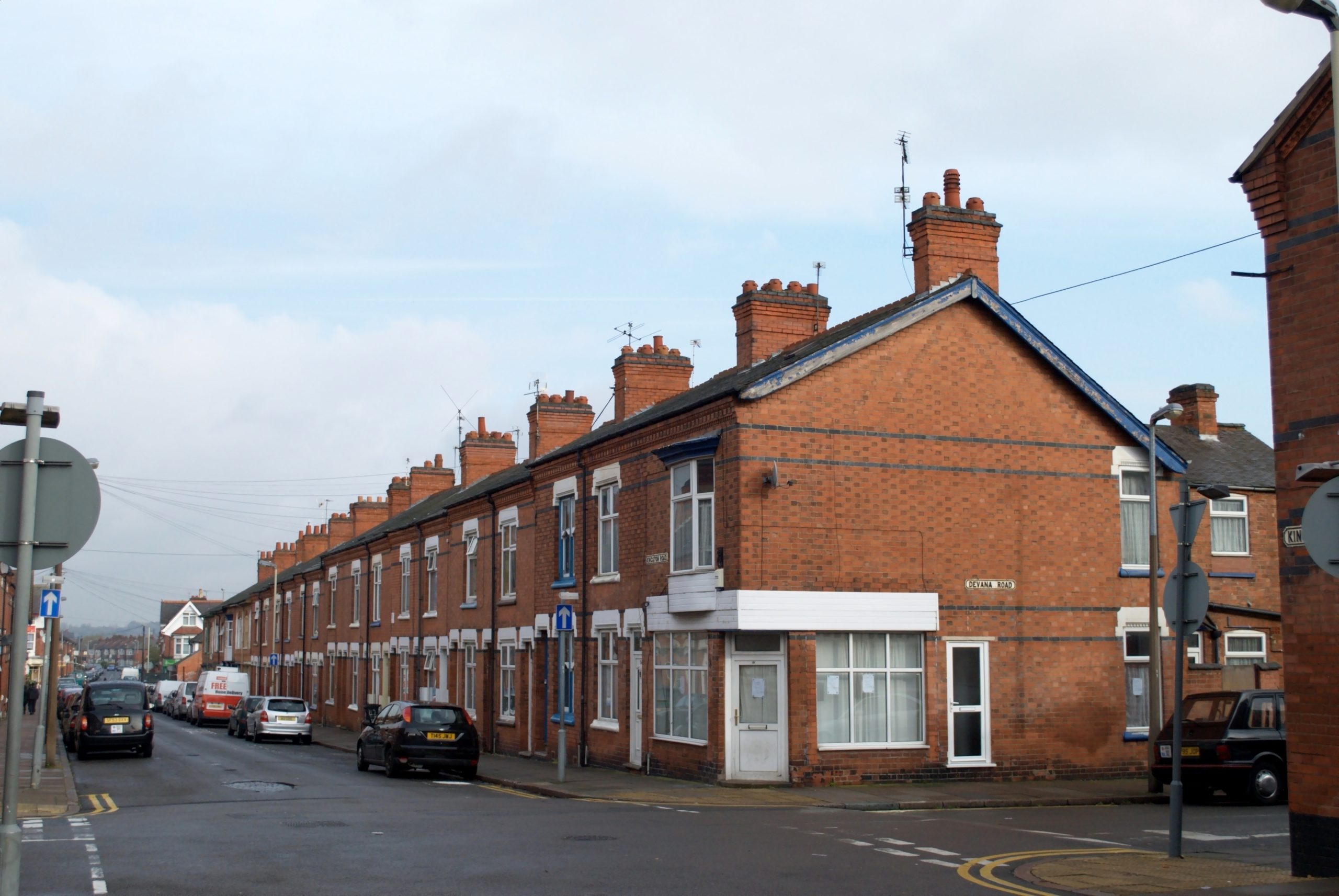 Following the extension of the stamp duty holiday period and area regeneration, house prices have sky-rocketed to record levels.

House prices have increased by 1.4% throughout April, this being the biggest rise in house prices since the stamp duty holiday was introduced.

In March 2021, it was reported that year-on-year house prices rose by 10.2% according to Land Registry.

There had been an expectation that prices could crash following the pandemic, but the government scheme has had an adverse effect on the market.

The stamp duty holiday was introduced last year by chancellor Rishi Sunak in an effort to get the housing market moving again following the first national lockdown.

The tax break means that those who are moving house will no longer have to pay stamp duty, therefore resulting in people no longer having to pay thousands of pounds in tax when they move house.

This has led to a rise of people wanting to move homes, and has created a ‘property price boom.’

The stamp duty holiday is due to end at the end of June, after Chancellor Rishi Sunak announced an

extension to the period which was originally due to end at the end of March. On the stamp duty holiday the Chancellor said:

“The cut in stamp duty I announced last summer has helped hundreds of thousands of people buy a home and supported the economy at a critical time.”

The tax relief break has helped bring many buyers back into the market but could have a reverse effect for first time buyers.

The ‘price boom’ coupled with the regeneration of certain areas means places are becoming more expensive. This puts first time buyers at risk of being priced out of getting on the property ladder.

A survey commissioned by Yopa and conducted by Censuswide, has found that 1-in-3 first time buyers are waiting for the stamp duty holiday period to end, with 80% saying they are priced out of the market.

“Delays in moving due to the recent situation are obviously going to exist. But the extent of the delay reported by potential first time buyers suggests that there is still pent-up demand waiting for the restrictions to be eased further, for furloughs and job uncertainty to end, and for people to return to full-time work for full-time salaries.” First time buyers have delayed getting on the housing ladder until the stamp duty holiday ends.

In waiting, first time buyers will be hoping for a collapse in house prices following the tax relief break.

However, the survey did also find that first time buyers still feel positive, with 51% of people feeling positive about potentially owning their own home in the future.

For the first-time buyers, who are waiting and hoping that the market calms down, there is no sign of house prices coming down or the market even crashing.

It is being forecasted that the market will continue to strengthen even after the stamp duty holiday ends, with growth up by 4% according to Savills, although they do expect the market to cool down towards the end of the year.

But what do the public think about house prices rising?