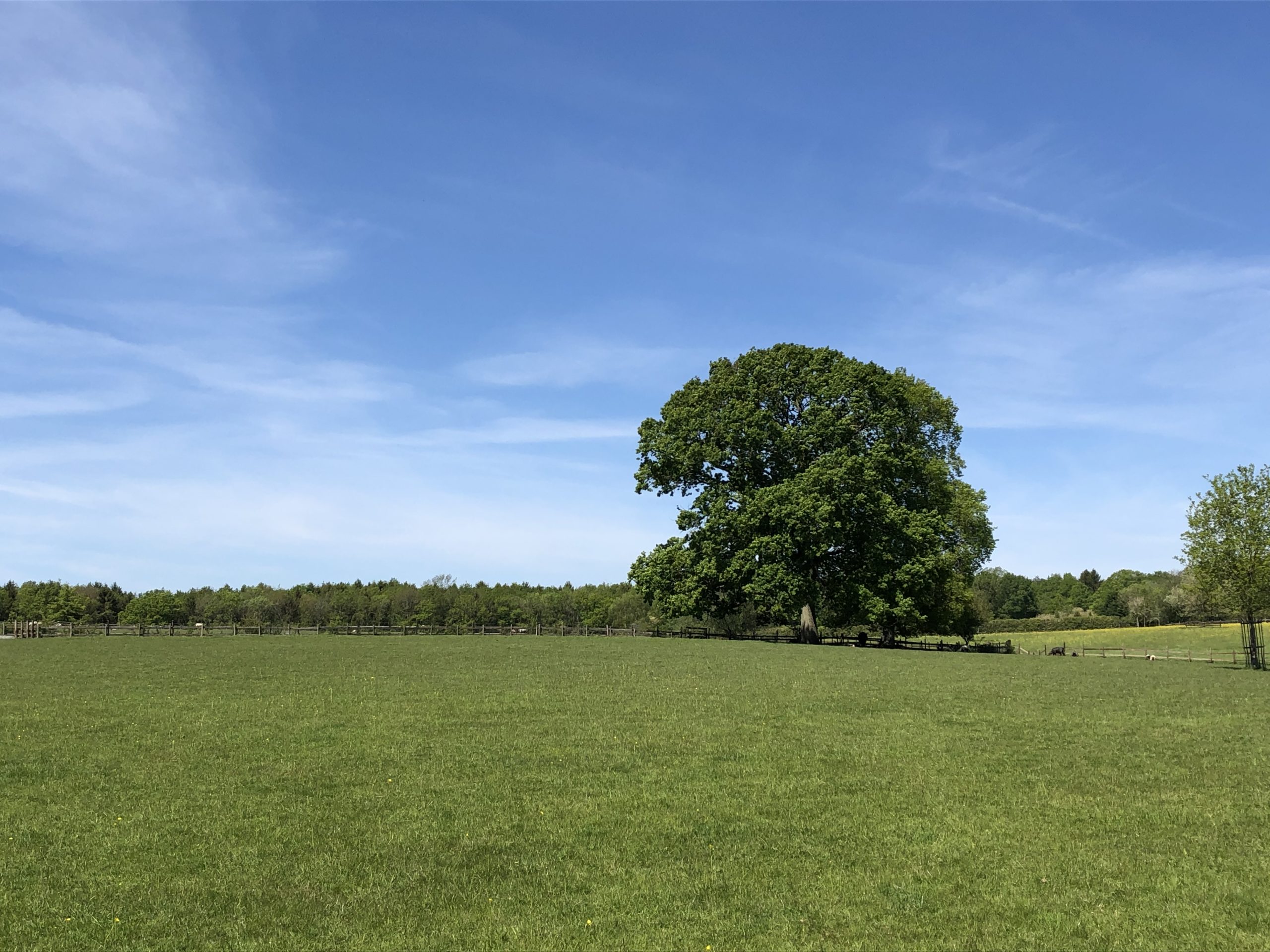 Biodiversity decline in England to be halted under new plans

Environment Secretary George Eustace has set out new plans to halt the decline of biodiversity in England by 2030, treble the nation’s current rate of tree planting, and protect peatland.

The Government has today made new commitments to protect biodiversity, woodland and peatland in England.

The move comes as part of a target to deliver net zero emissions by 2050.

In a speech from Delamere Forest, Environment Secretary, George Eustace set out plans to:

Halt the decline of biodiversity in the UK by 2030;

Treble the current rate of tree planting by 2050, and;

Improve and invest in the management of the nation’s peatlands.

He said: “We hope that this will be the net zero equivalent for nature, spurring action of the scale required to address the biodiversity crisis.”

Ambitions to increase tree planting will be supported by over £500million of funding from the Nature for Climate Fund, while more than £50million has been pledged to help restore degraded peatlands.

Peatland provides the planet’s largest on land carbon store and when healthy can reduce the levels of carbon in the atmosphere.

However, when degraded, peatland releases carbon into the atmosphere.

Peat is commonly used in both domestic and industrial compost and fertiliser.

According to the IUCN Peatland Program, only around 20% of the UK’s peatlands are still in a near-natural state.

New legislation will ban the sale of peat-based compost from 2024.

The Government had faced pressure to increase their commitment to protect nature after over 150,000 people signed a petition created by the Wildlife and Countryside Link.

The petition called for legally binding targets to be put in place to protect nature.

The headline commitment, to halt a decline in England’s biodiversity, comes as the UK failed to meet most of the UN’s decade long Aichi Targets on Biodiversity by 2020.

But the latest commitments will be legally binding as an amendment to the current Environment Bill.

However, the changes will only apply to England with devolved governments elsewhere in the UK able to set their own targets.

According to 2019’s State of Nature Report, 41% of species in the UK have declined in abundance since 1970, while 15% of Britain’s species are now under threat of extinction. Above: The State of Nature Report shows how Britain’s nature has declined over the last 50 years.

In a government press release, George Eustace said: “We will be amending the Environment Bill to require an additional legally binding target for species for 2030, aiming to halt the decline of nature.

“This is a huge step forward, and a world leading measure in the year of COP15 and COP26 as we build back greener from the pandemic.

“We hope that this will be the Net Zero equivalent for nature, spurring action of the scale required to address the biodiversity crisis.

“Today, I am also outlining measures to better protect our existing trees and woodland and set us on the path to ensure that we have at least 12% of woodland cover by the middle of the century.”

“This target was first set way before Parliament declared a climate emergency, and really needs to be updated.

“The government needs to set a much more ambitious long-term tree cover target that matches the scale of the climate and nature crisis. This means at least doubling tree cover, but not at the cost of other natural habitats like peatland or wildflower meadows and supporting farmers to grow more trees.”

According to the Forestry Commission, average worldwide tree cover is around 31%.

Above: Slides, The changes to the Environment Bill and comment from Friends of the Earth