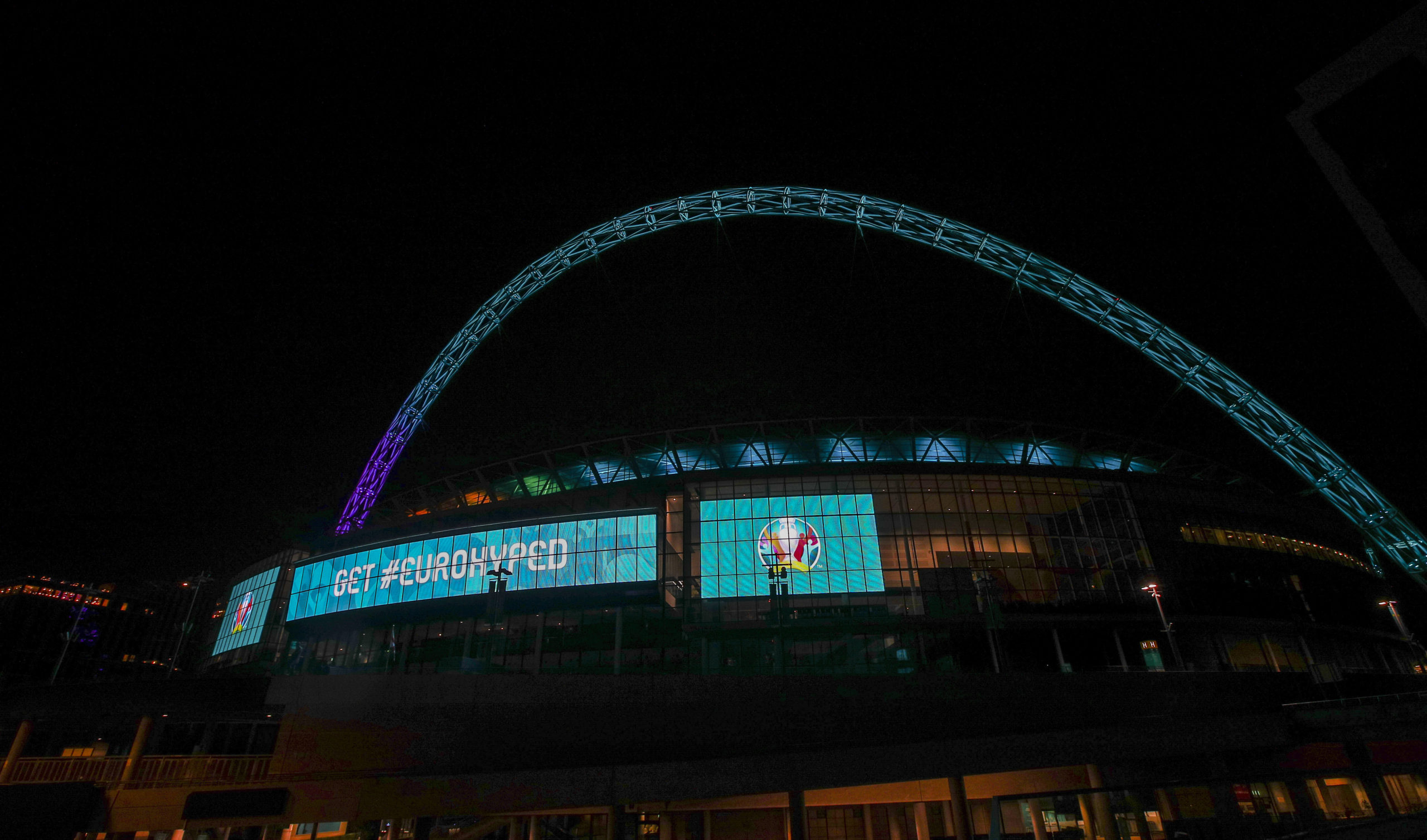 The Official Sound of EURO 2020 Is Released

After a year of pain, misery and postponements. The long awaited European Football championships is right around the corner.

The competition was due to kick off in the summer of 2020, but the devastating wave of corona virus meant that this, along with many other long awaited competitions had to be postponed. Although the tournament will be held in 2021, it will retain the title EURO 2020.

Fans from across the continent are eager to see their teams compete to be the best of the best in Europe,with fans of the top teams such as France and England expecting good results, whilst fans of nations such as North Macedonia will be looking to cause upsets, just as Iceland did in 2016.

As with all the top international football tournaments, it wouldn’t be complete without the official soundtrack, and the official song for Euro 2020 has just been released.

The song titled ‘We are the People’ features popular artist Martin Garrix, with features from Bono and The Edge.

The official song aims to celebrate the festivity of the competition. Whilst doing this the song also looks at the challenges facing the world, and finding a unified response to these challenges.UEFA hopes that the song can reflect the hope, positivity and determination that all teams need to succeed in the competition, whilst also creating a sense of togetherness.

Adam White, a music industries management student, was impressed with the song, and is looking forward to what is “hopefully a great summer of football’. The song was officially launched at Wembley Sadium, London, England, the venue which will host several group games, as well as the semi-finals and the final. This years competition is unlike any seen before, with no sole nation hosting the entire tournament, rather it is spread across numerous countries in Europe. Of course this could make a huge difference in fan turnouts, but it is a waiting game to see how many fans will be allowed to enter, with many countries still being under strict lockdown laws.

When asked about the song Garrix said ““Creating the music for one of the biggest sports events in the world together with Bono and The Edge has been an incredible experience,” “I’m very proud of what we did together and excited to finally share it with the world!”

For many fans in England, the release of the song and the thought of the EUROS being just around the corner is getting them very excited. The pubs are opening, the stadiums are opening and lockdown restrictions are finally being eased.

The first game of the tournament will take place in Rome on the 11th of June, with Englands first game taking place against Croatia on Sunday the 13th June at Wembley stadium, and the good news is, fans will be in the ground, meaning there will be an enormous sense of atmosphere, as the loyal England fans support the team to potential glory.

The full song is available to stream on all platforms now, and it is certain to be played on repeat as the summer of football begins.