On the 29th July the Los Angeles Lakers traded Montrezl Harrell, Kyle Kuzma, Kentavious Caldwell-Pope and the 22nd pick in the 2021 NBA Draft to the Washington Wizards in exchange for former MVP point guard Russell Westbrook.

Westbrook arrives in LA off the back of his fourth consecutive season averaging a triple double, something which has never before been done. 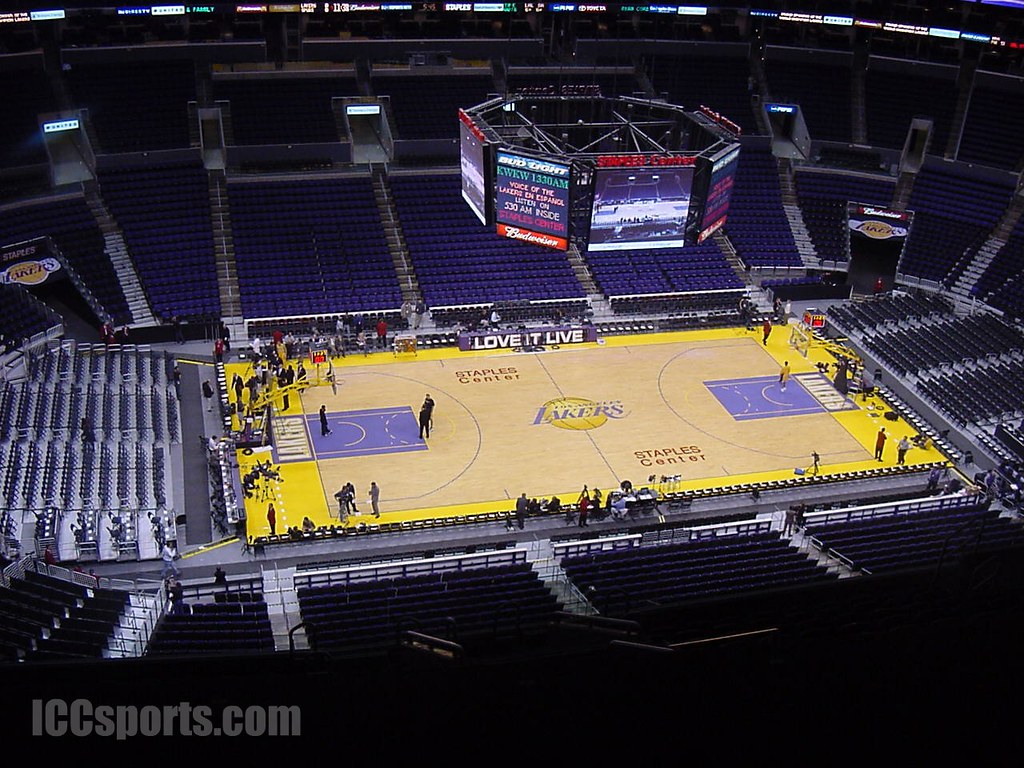 “The Staples Center, Los Angeles” by David Jones is licensed under CC BY 2.0

Westbrook’s new teammates Lebron James and Anthony Davis gain a player who has averaged 8.5 assists throughout his career and at 32 years of age still has a few more years of high level basketball to go.

Max Kellerman of ESPN stated that “ This trade will polarise NBA fans across the globe… two players that operate as ball handlers and score mostly in the paint… Will they make it work? “

The veteran presence the addition of Russell Westbrook brings is something that was lacking in the previous Laker squad.

Carmelo Anthony, Trevor Ariza, Dwight Howard and Marc Gasol are some of the other veteran names currently on the roster.

The defensive identity of the Lakers who were ranked Number 1 in defence last season is helped by acquisition of Westbrook according to Pavy of Hoops and Brews who said “ Russ definitely helps the Lakers defence…. He’s 6’4 200b and extremely athletic”.

Westbrook has mostly been a durable player throughout his career having played over 95% of regular season games 8 out of 11 season in his career.

Lakers suffered injuries to key players last season including Lebron James, Dennis Schroder and Anthony Davis so signing a player with a good injury record bodes well for the team.

Due to their new signings the Lakers now have 6 players on their roster who shot over 40% from 3-point range last season an upgrade after the squad shot 29.9% and 35.4% from three in the postseason and regular season respectively. 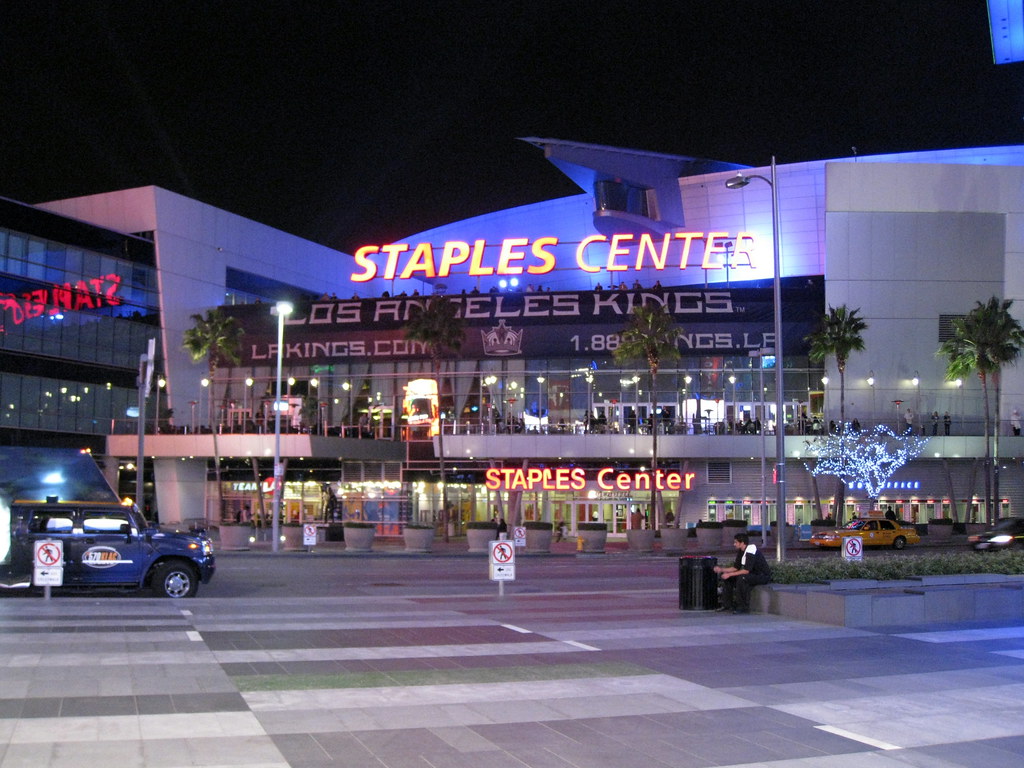 The Wizards now have much deeper rotation with Kuzma, Harrell and Caldwell-Pope.

The team’s points production largely came from Westbrook and Beal last year with the two scoring around 50% of the teams points per game.

The Wizards got some help in the form of Davis Bertans, Daniel Gafford and others, but the depth should keep them in the playoff contention once again.

Kuzma should have more chances to shine as he did during his first two years in Lakers colours, when he averaged 17.3 points on 45.3 percent shooting.

Harrell had a down year with the Lakers, but the 2019-20 Sixth Man of the Year is just two seasons removed from averaging 18.6 points and 7.1 rebounds per game.

Caldwell-Pope shot a career-high 41.0 percent from the three-point line last year, and he should help a Wizards team that finished just 22nd in three-point percentage in 2020-21.