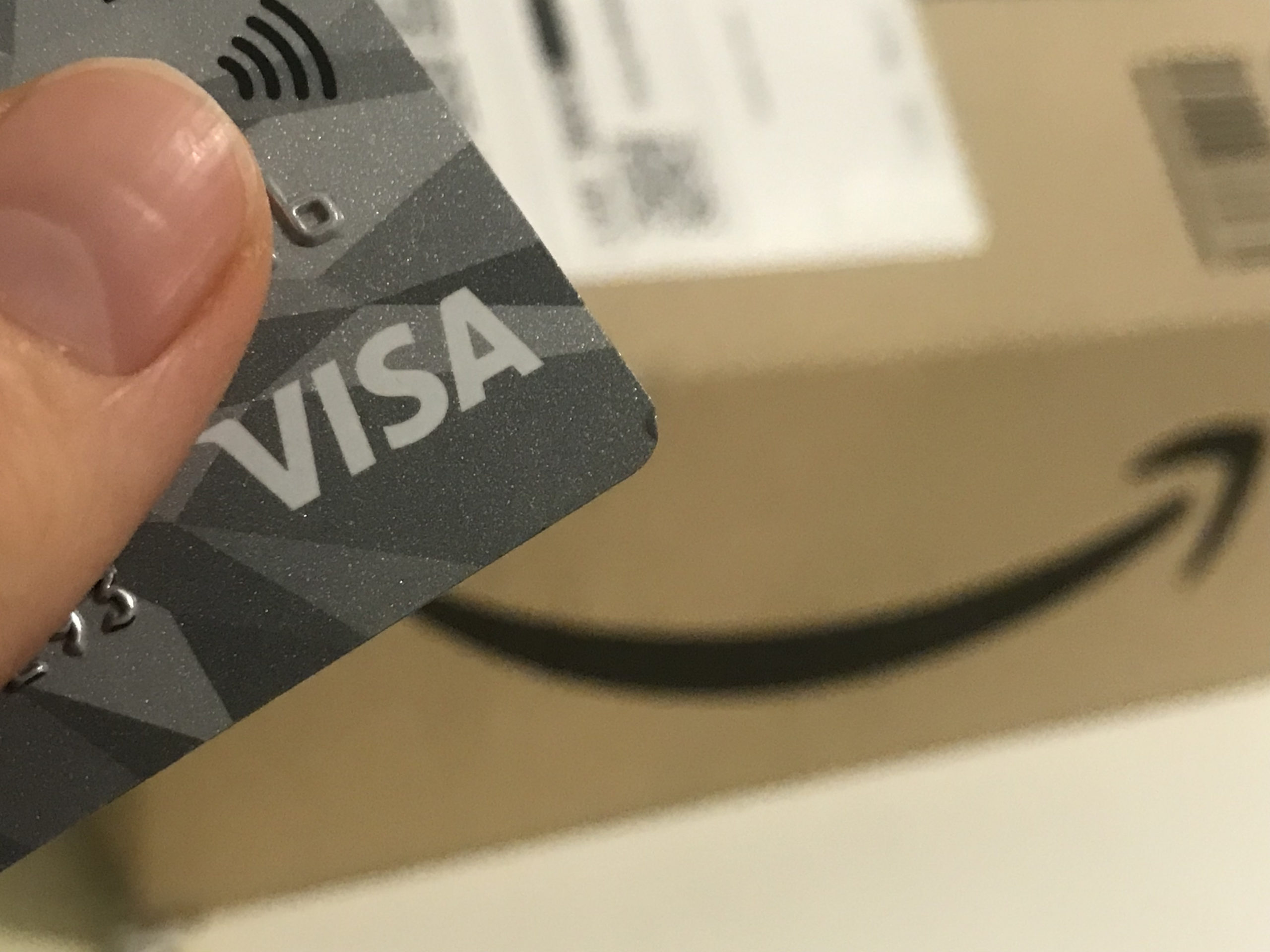 Amazon will no longer accept Visa credit cards issued in the UK from January 19, 2022, due to the high cost of processing payments.

The retail giant apologised to its customers in an email on Wednesday 17th November, asking them to change their default payment method. Amazon also offered to affected Prime customers £20 off their next purchase and £10 to those who have Visa cards as their default or only payment method on their account. “These costs should be going down over time with technological advancements, but instead they continue to stay high or even rise,” Amazon said.

According to Reuters, Visa was “very disappointed that Amazon is threatening to restrict consumer choice in the future” and said the company “continued to work toward a resolution” before the deadline in January 2022.

“When consumer choice is limited, nobody wins”

Amazon’s move will only affect those online buyers who use a UK-issued Visa credit card. Visa debit cards as well as credit cards from other firms, such as Mastercard and American Express, will continue to be accepted. The Visa credit cards issued outside of the country will also be exempt.

In a statement, Amazon informed the company would “continue innovating on behalf of their customers to promote faster, cheaper and more inclusive payment options to our stores across the globe”. Both firms also confirmed any changes in fees had nothing to do with Brexit.

As Christmas is approaching, Amazon also confirmed its customers will be able to use their cards “throughout the holiday season”.

With the EU cap on interchange fees no longer applying in the UK post Brexit Visa has increased its fees to such an extent Amazon has stopped accepting them. Another Brexit bonus #BrexitBritain #Brexit pic.twitter.com/feUPx8y262

How much will be the customers affected?

One of the affected Amazon customers, Courtney Astbury, 21, says these changes will surely have an impact on her while buying online on Amazon.

“I spend quite a lot of money on Amazon and now I really have to think about the way I make my payments and the purchases. I have to make sure I have money available before I can spend.”

She also adds her spending on the company’s site will definitely decrease.

Amazon’s decision to stop accepting UK-issued Visa cards is the latest example of merchants seeking to lower interchange fees. American Express was not widely accepted in the past as the company charged retailers higher rates.

However, after the European Union’s decision to regulate interchange fees in 2015, more and more places such as major UK supermarkets, most of the restaurant chains and petrol stations accept payments by American Express cards.

Second-year journalism student at LSBU. CZE raised, UK based. Surrounded by music and fashion since childhood, I've always been passionate about searching for news in the fashion and music industry, keeping up with the latest trends and sharing them with the world.

London may be underwater in 10 years and this is what you need to know
Cases rising: how to protect against drink spiking