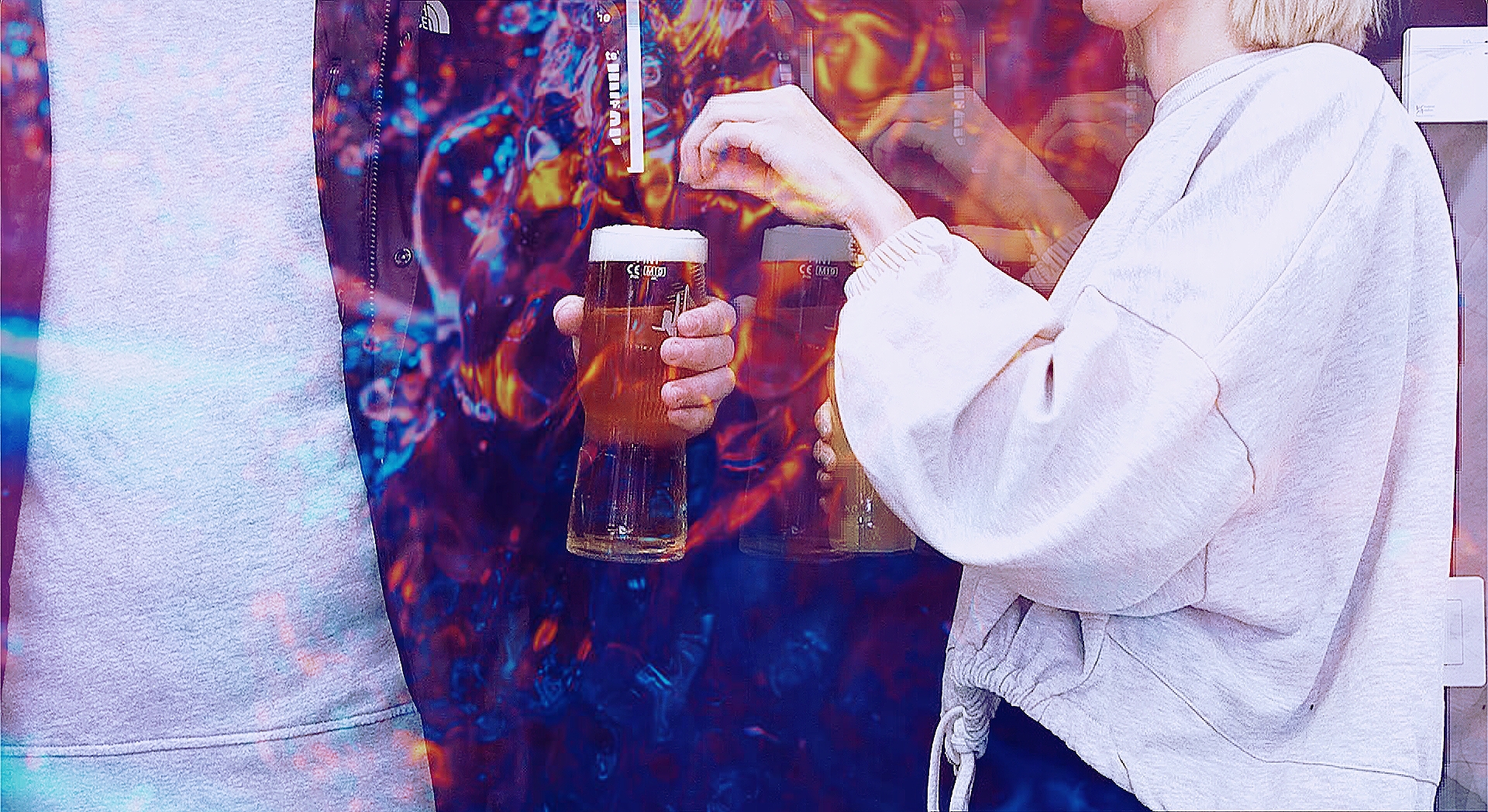 Spiking has been reported with an alarming number of cases in the last months. After UK’s party venues are being reopened, the drink poisoning wave has heavily hit pubs and clubs. Both women and men fell into a trap of being drugged by drink and needles. This is leaving party-goers questioning their safety.

The police, in cooperation with diverse partners including universities, licensed premises, and the National Crime Agency, is analysing the increase in spiking cases. The most important task is to understand why there is a rise in this crime, and what else can be done to identify offenders and how to prevent it. Whilst the officials are trying to find the motive of this offence, club owners have taken their own measures against it. The Astoria club in Portsmouth has been employing drug search dogs that sniff their guests at the club’s entrance. Deputy Chief Constable Jason Harwin at Lincolnshire police in a conversation with JLDN  has commented on this measure:

‘We want to stop anybody from being a victim in the first place. And part of that obviously is utilising specially trained dogs[…] through the police force or via the relevant security industry. The important here is: we’ve got to work with partners.’

The most common substances in spiking attacks are so-called date rape drugs. GHB (gamma-hydroxybutyric acid) and flunitrazepam are reported to be favoured for this type of attack. The reason is their properties. Said substances are simply transparent and odourless thus being an uncomplicated weapon in criminals’ hands. After being poisoned a victim has a lowered sense of self and no resistance towards the unwelcome sexual act. If overdosed this may lead to more serious outcomes such as death.

LSBU students shared their views and experiences on this topic earlier this month. They expressed the same feeling and concern about spiking. Kezron, Connor, Emily and Rebecca felt uncomfortable knowing that this can happen during a party they are at.

As the festive season is approaching quickly it requires awareness against drink spiking. DCC Harwin has pointed out the main steps to follow for staying safe whilst being at a party location.
He strongly recommends reporting to the police straight away if one believes being spiked. Also, if there is any information about the spiker this should be reported too. One can do so in confidence using crime stoppers. And the most important prevention Harwin has mentioned was looking after each other. Additionally, he suggests being alert of any unusual behaviours of friends as well as strangers.

JLDN made its own research on how to protect oneself against a possible spiking attack. Anti-spiking lids are one of the quickest options to be considered. They can be easily purchased online and fit into every pocket or simply used as a hair tie. Another found is a drug testing wristband that changes colour when liquid (a few drops of your chosen drink) is on it. But most importantly is not to leave the drinks unattended.